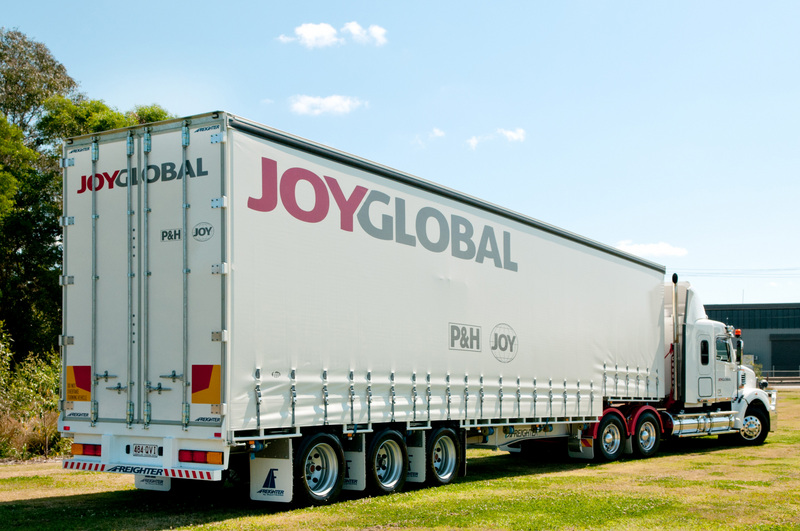 Based in Moss Vale, NSW, Joy Global was in need of a reliable shuttle service between the ports in Rockhampton, Queensland, where most building materials and components first touch Australia's shore.

"We are Joy's key transport service for freighting equipment from the ports to the head office in the Southern Highlands, but also take care of local jobs that may come up," said Mal Dunn of Torque Logistics.

To always have the right equipment on hand, Torque has built up a fleet of five trailers ready to deploy at a moment's notice. It consists of two flat tops and one curtain-sider, with the most recent additions being a pair of drop deck curtain-siders, both of which were designed by Freighter, and built in their Ballarat factory.

"The drop decks allow us to maximise our payload and freight up to 34 pallets, as opposed to just 24 on a flat deck design," Dunn explained. "Originally, Joy warmed to the idea of bringing on more Freighter gear because of how impressed management was back in the US head office. As a result, Joy specifically demanded using drop decks to transport their heavy-duty equipment and spare parts."

There is more to the two new curtain-siders than just the drop deck layout and a neat design - they can also boast mezzanine decks to maximise storage space - an option Dunn says Freighter was more than willing to accommodate.

"Including a second level on the inside allowed us to store lightweight, sensitive freight on top of heavy items on the ground level," Dunn explained. "We can now compartmentalise the freight room and hold more load."

According to Freighter's Queensland agent, Richard Jenson, the mezz decks can carry a maximum of five tonnes and can be moved if need be. "The floors are quite versatile as well," Jenson said. "Depending on the nature of the load, Torque Logistics can run the floors back and forth inside the trailers, or remove them if they're not required for a particular freight."

Equally important to the interior design of the new drop deck was the installation of reinforced floor tie down points, each of which had to be engineer-rated to hold the weight of the equipment in place.

"Most of the equipment we need to chain down, in particular those huge 10-tonne gearboxes for mining machinery" Dunn said. "The tie down points not only securely fasten the loads, but prevent the chains from rubbing up against the curtains as well, avoiding any long term damage.

"Now that we're aware of how well the mezz decks perform, we have actually placed another order with Freighter to add a few more in 2013," Dunn added. 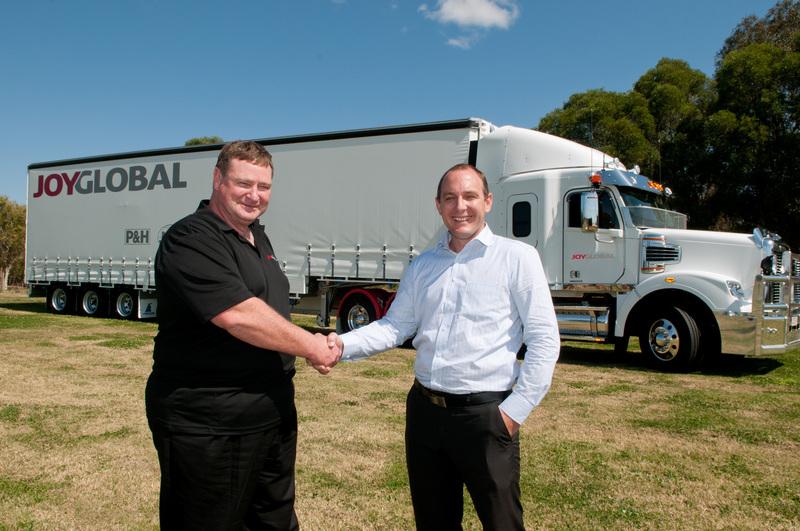 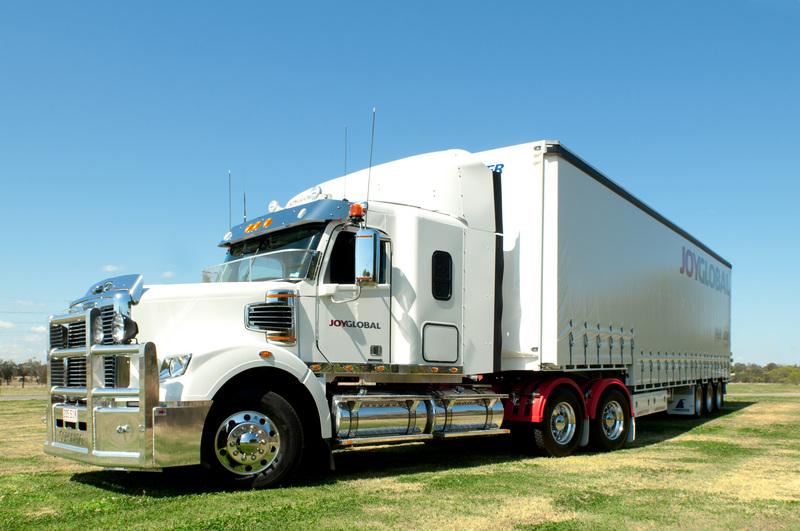