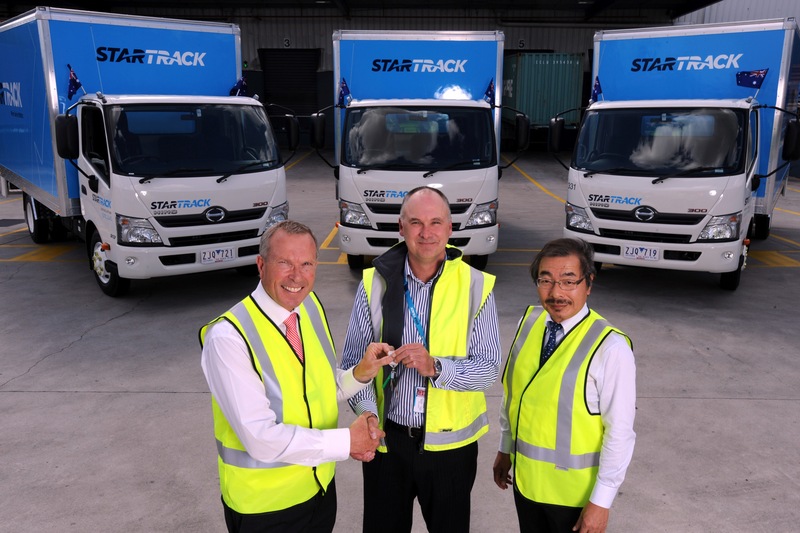 The order consists of 34 Hino 300 Series and 18 Hino 500 Series models (in both long and short-wheelbase variants).

StarTrack Director of Operations Richard Conron said that the well-designed cabins of Hino trucks were a contributing factor in their choice of 300 and 500 Series models.

"Feedback from our field trials indicated that the Hino cabin designs are more modern than those of their competitors," he said.

"The inclusion of the integrated multimedia screen, plus the excellent all-round visibility from the driver's seat, are advantages over other trucks on the market."

"StarTrack's tender process is very extensive and thorough, so to be selected at the end of it says a lot about the strength of Hino trucks in the market," he said.

"With a projected fleet lifespan of five years or more, we feel Hino's renowned durability and reliability will be particularly beneficial to the efficiency of StarTrack's operation.

The new Hinos will join a fleet of over 3,000 StarTrack pick-up and delivery vehicles nationwide. 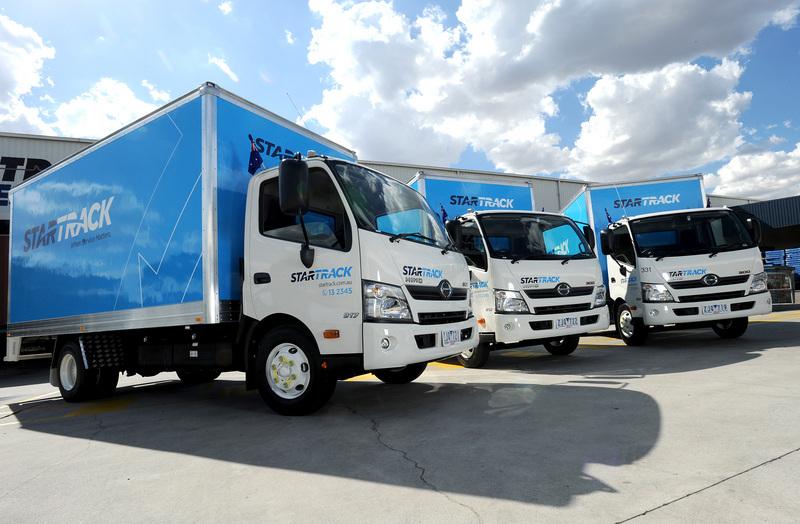