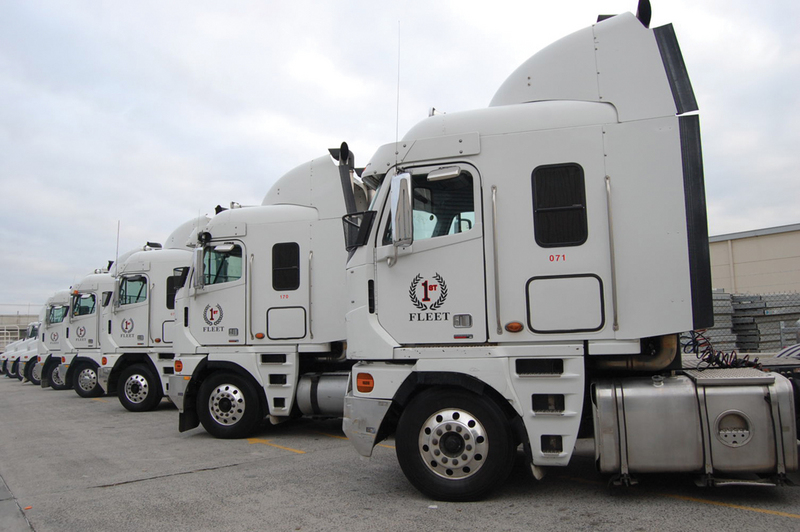 Most of the lots offered in Melbourne were prime movers, but some rigids and light commercials were included. At time of press, auctions of 1st Fleet assets had also taken place in Adelaide and Brisbane, with two separate auctions to follow in Sydney. Manheim have judged the Melbourne auction to be a success, and expect more of the same from the remaining auctions.

"The Melbourne auction went extremely well with a crowd of approximately 800 people in attendance throughout the day, with many more participating online from interstate," a Manheim spokesman said.

"90% of the items offered were sold with the balance currently under offer, returning significant dollar values which met or exceeded sellers' expectations. Given the multi-million dollar sales result, Manheim and Hymans expect strong interest for the rest of the auction program which is rolling on to other capital cities throughout June."

Further details are available at www.manheim.com.au 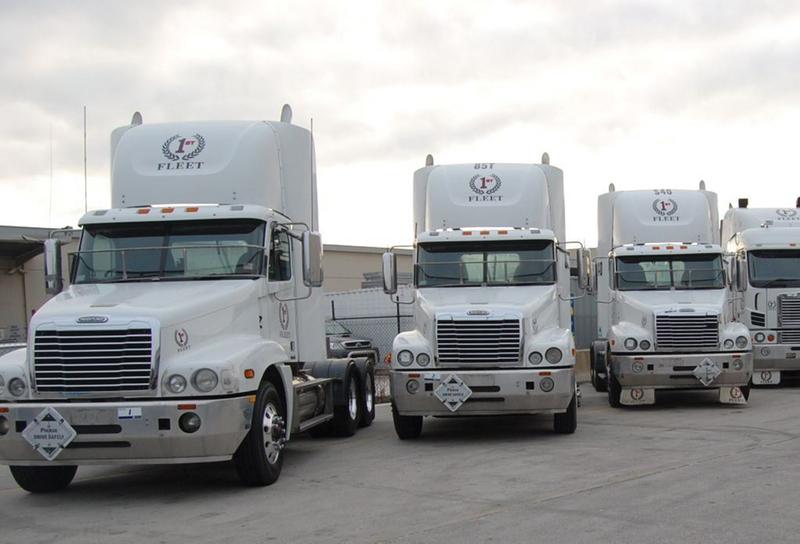 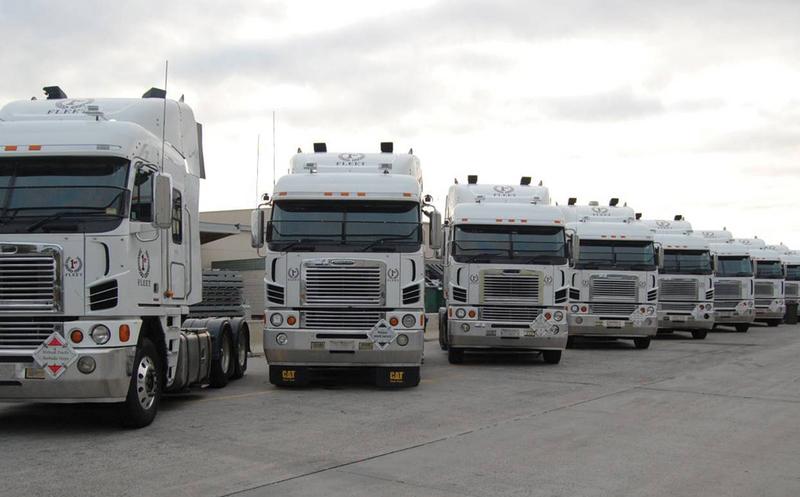