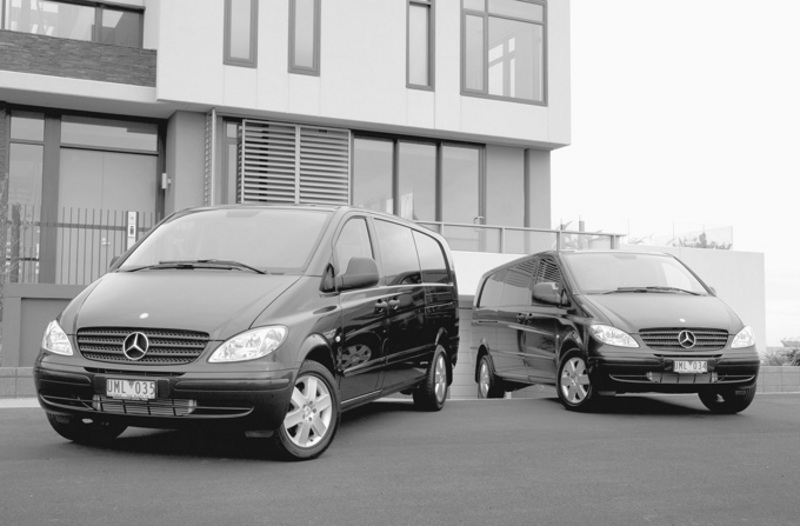 While the van market essentially caters for the light commercial field, it is also growing in demand for specific modifications, such as recreational touring vans. The Mercedes Vito range has a van that is suitable for any application. While many van buyers may not initially consider a Mercedes-Benz van, they should do themselves a favour and explore this exciting model line-up.

For the tradesmen, there is the prestige of having the three-pointed star sitting in the radiator grille, which exiting van owners say helps to draw in new business. Far more important than mere prestige, the Vito is a quality van that offers comfort, security and has fine safety credentials. The latest model to join the Vito range is the 120 CDI, the most powerful one tonne van in the country offering 150kWs of power and an impressive 440Nm of torque.
This van is aimed at tradesmen or those with special purpose uses for a van. The common-rail turbo-diesel engine is the same as that used in the Mercedes-Benz E280 and brings with it performance and punch not usually associated in this market.

Despite its performance, the 120 CDI still returns an impressive 9.2 litres/100km, depending on driving style.
The van is rear wheel drive, driven through a five speed automatic transmission. The Vito range comprises the Compact Vito, the Long Vito with High Roof and the Extra-Long Vito. There are two wheelbases (3200mm for the Compact and Long with High Roof, 3430mm for the Extra-Long), and three lengths. The range covers virtually all possible applications. There is also a crew-cab model that can seat up to six people and the Vito wagon, with three rows of seats.

It is also sold as a people mover with 8 seats. The new 120 CDI comes standard with the new 3.0-litre V6 and features standard air conditioning, in-dash CD player and tuner, remote central locking and a driver's SRS?airbag. Power steering, wide angle mirrors, 17-inch tyres and variable height driver's seat are standard. I drove the new 120 CDI and without being told many drivers would mistake it for a petrol unit. It is quiet, responsive and offers great road handling.

To highlight the Vito's safety credentials we took part in some skid and fast driving exercises at Sandown Raceway and despite some hesitation in driving a van like a sports saloon, it soon became apparent that the Vito is no ordinary van. It has a fair turn of speed and quickly accelerated to 160 km/h on the racetrack. It achieves 0-100km/h in 8.3 seconds. Similarly in throwing the van around with sharp braking and slide manoeuvres the excellence of its stability program was evident. This program includes a self learning algorithm which calculates vehicle mass and centre of gravity based on parameters such as acceleration, speed, accelerator pedal position and brake pressure, to react more precisely to critical driving situations. Even in more aggressive slides than perhaps planned, the electronics sorted the van out and had us pointing in the intended line. The 120 CDI is available in either a Vito Van or Crew Cab, fitted with Extra Long Body. The 120 CDI Extra Long Vito with 5-speed auto is priced from $52,540.
Brian Tanner 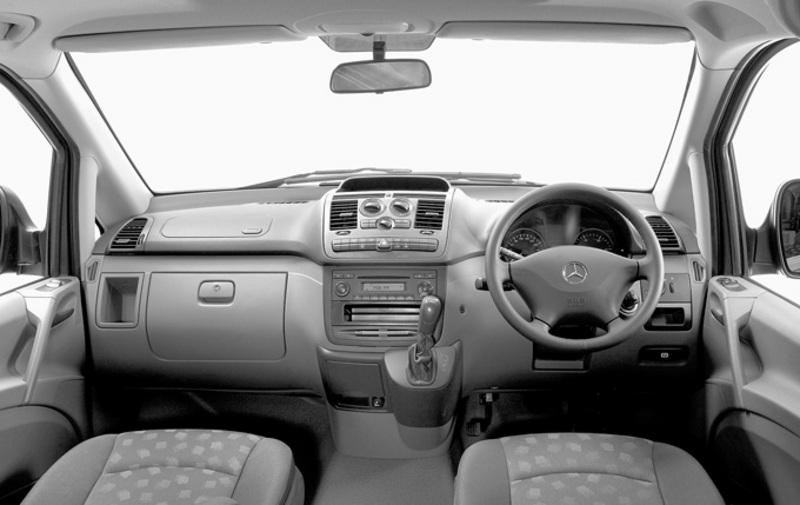 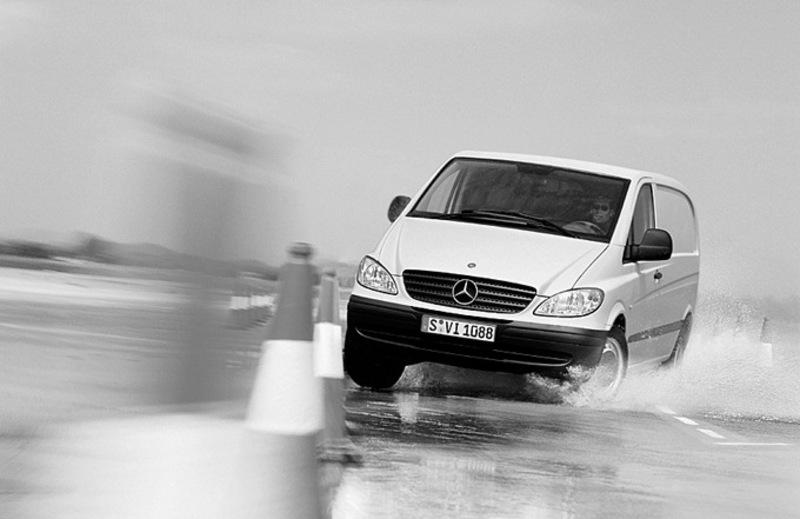 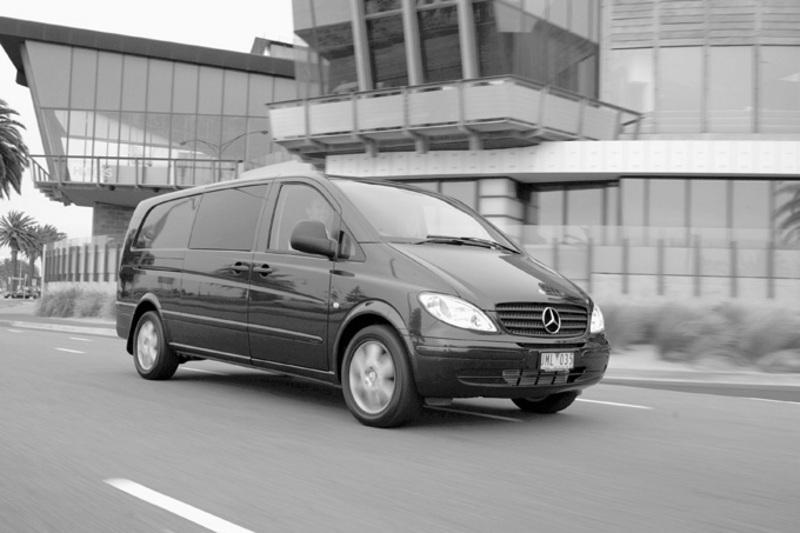