The 2012 Triton offers a high powered turbo-diesel engine, a range of safety features and the addition of numerous specification and styling upgrades to offer the most versatile and feature-packed Triton line-up yet
The 2012 Mitsubishi Triton utility line-up sees the introduction of two new models - the 4x2 GLX-R Double Cab and the 4x4 GL-R Club Cab.

The 2012 Triton offers a high powered turbo-diesel engine, a range of safety features and the addition of numerous specification and styling upgrades to offer the most versatile and feature-packed Triton line-up yet.
"The Triton range caters for every customer, whether they need a rugged workhorse, a comfortable family vehicle or a combination of both," says MMAL president and CEO, Genichiro Nishina.

The 4x2 GLX-R Double Cab is based on its 4x4 counterpart. With three-tonne towing capacity, auto air-conditioning and USB port, the new model is perfect for customers who need a hardworking vehicle without four-wheel drive capabilities.

The second new model to join the Triton 2012 line-up, 4x4 GL-R Club Cab, is based on the model year 2012 GLX. The cabin features a leather steering wheel and gear shifter and the inclusion of floor carpet to give a comfortable feel. The Triton's functionality and lines have been enhanced with the addition of a rear step bumper, side steps, stylish front bumper, 16-inch alloys and a sports bar.

Across the Triton 4x2 variants there have been a number of specification and styling upgrades, starting with the entry-level GL Single Cab and GLX Single Cab models which both gain sports seats with vinyl flooring, floor console with lid and the ability to adjust the height of the driver's seat. In addition, ABS with EBD is now standard on the GL model while the GLX now comes with Active Stability and Traction Control.

Safety has been improved on the 4x2 GLX Double Cab Diesel with the addition of Active Stability and Traction Control as standard. This model, along with the 4x2 GL-R Double Cab, gains a rear centre three point seat belt and head restraint plus centre arm rest with cup holder. The GL-R also gets an updated front bumper and grille to refresh the exterior.

The entry-level 4x4 Triton GLX Single Cab's cabin has been upgraded to include sport seats with vinyl flooring, floor console with lid and driver's seat height adjustment. Externally, the GLX gets 16-inch steel wheels and front fender flares while safety is improved through the inclusion of Active Stability and Traction Control as standard.

The next model up, the hard-working 4x4 GLX Club Cab, is now tougher than ever with towing capacity increased to three tonnes and the inclusion of ASTC as standard. The exterior also receives an update thanks to wider 16-inch steel wheels and tyres as well as front and rear fender flares.

The interior of the Triton receives a number of luxury touches including leather seat trim, power driver's seat and leather console lid. Also included in the limited edition model is the Mitsubishi Power Sound System with eight speakers and amplifier for superior in-car sound. 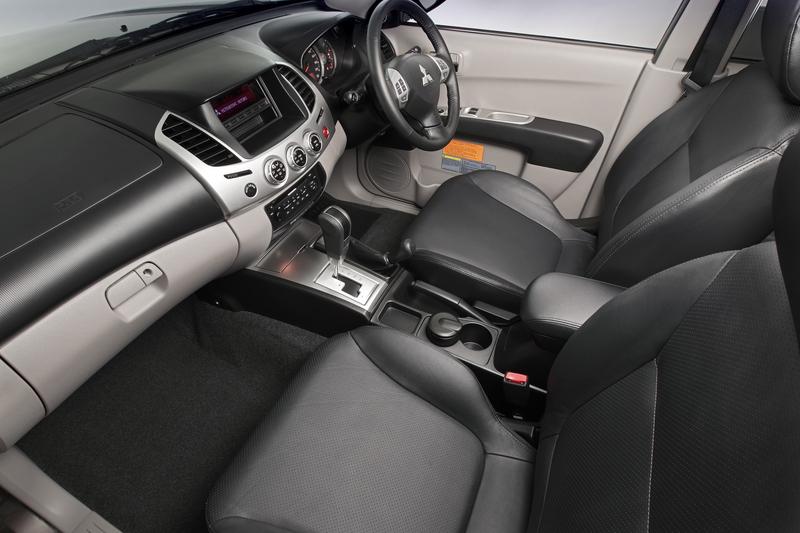 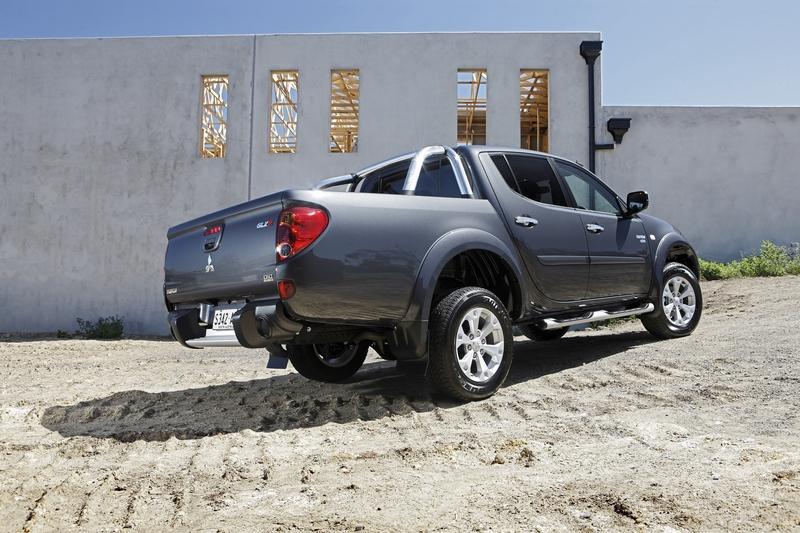 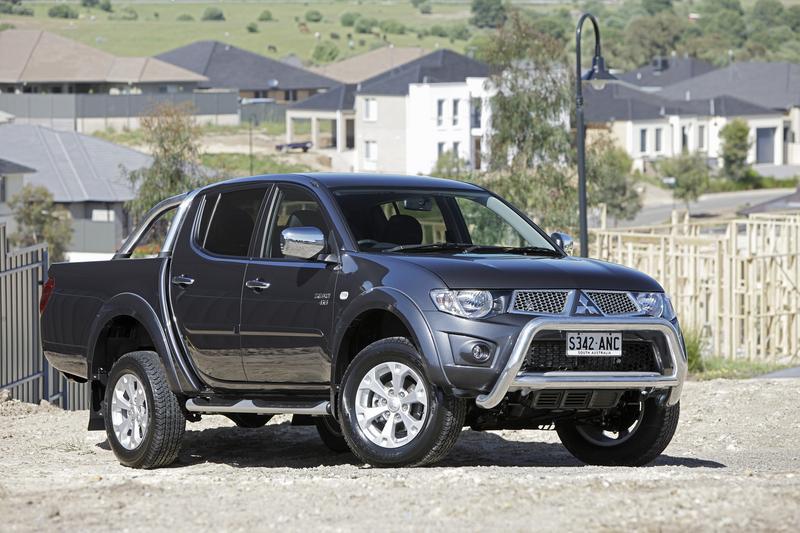 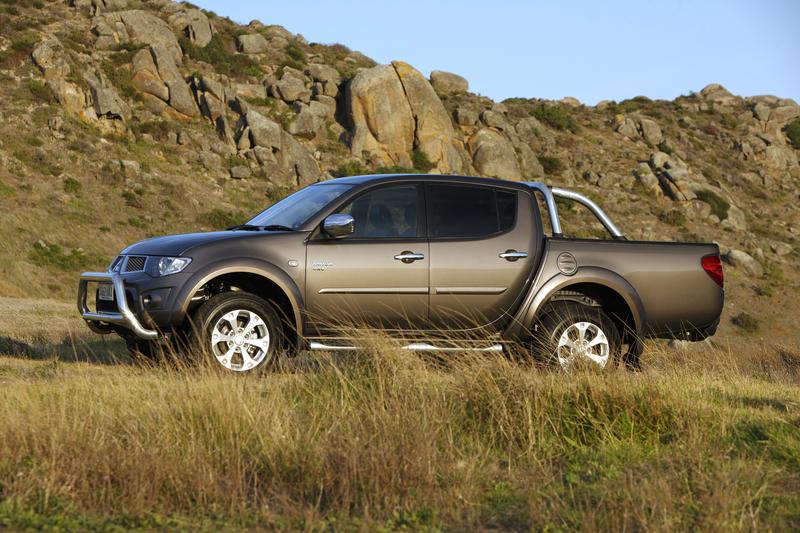