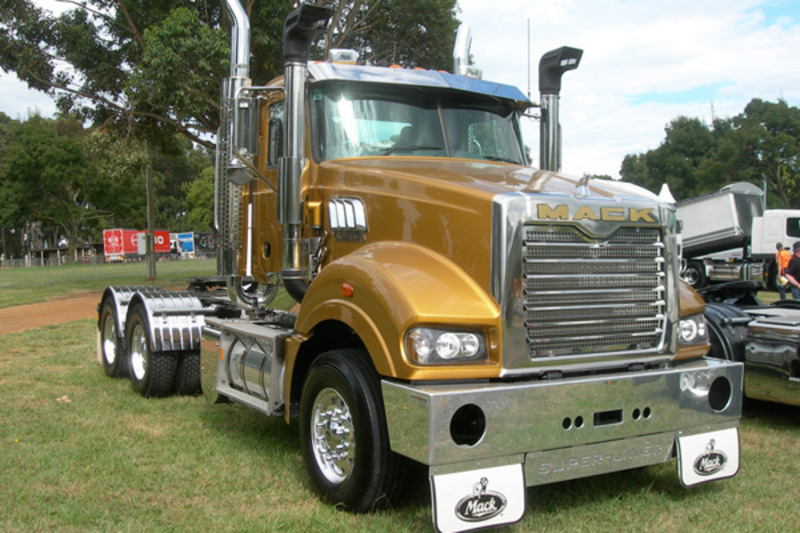 Considering the International Truck, Trailer & Equipment Show opens the following month, the turnout of manufacturers and trucks was good. As usual a popular component of the show, which certainly carried over into the civic works side of activities, was the truck demonstrations. Fully loaded trucks ran continuously on a 9km circuit. Feature trucks were Hino 300, 500 and 700 Series, Iveco Powerstar AON 525 with tri-axle trailer, Iveco ML160 Eurocargo 280hp12-pallet tautliner B-Double configuration and a Scania R500 V8 500hp rig. Its not often that prospective buyers could choose from a range of trucks from leading manufacturers and also go for a drive.

One of the most active sites was the Melbourne International Truck Centre, which stocks popular brands Iveco, International and Hyundai. The team point out that when it comes to trucks, there's no 'one size fits all'. In the light-medium truck range the Centre's range of Hyundai and Iveco trucks offer the most comfortable and powerful in class, lowest chassis height, tightest turning circles and long service intervals. In the heavy-duty range, Iveco offers an American driveline, with European design and comfort featuring the option of an Eaton manual transmission and warranty packages of up to one million kilometres.

Prestige Hino also had a large range on site including an 8x4 700 Series Hino. Taking pride of place on their stand was the new 300 Series and hybrid technology.

There were also the full complement of Mack trucks, along with displays from Volvo, Scania, Hyundai and Detroit Diesel. Of course a long standing favourite of the show was the historic truck display co-ordinated by the Trafalgar Truck Restorers. While the first port of call was to inspect the latest trucks, there was something special about inspecting the heroes of yesteryear, with a number of excellently restored/preserved examples of some brands that have long since hit the road! Among the historic truck display were early gems such as a 1961 Commer, 1947 Studebaker, early model Bedfords, Kenworths and Austin trucks. There were plenty of old Internationals, Chevrolet and Dodges and even a couple of 1848 REO Speed Wagons. There were trucks of all vintages, some works in progress, but all lovingly preserved by the Trafalgar Truck Restorers and certainly well appreciated by visitors to the Expo. 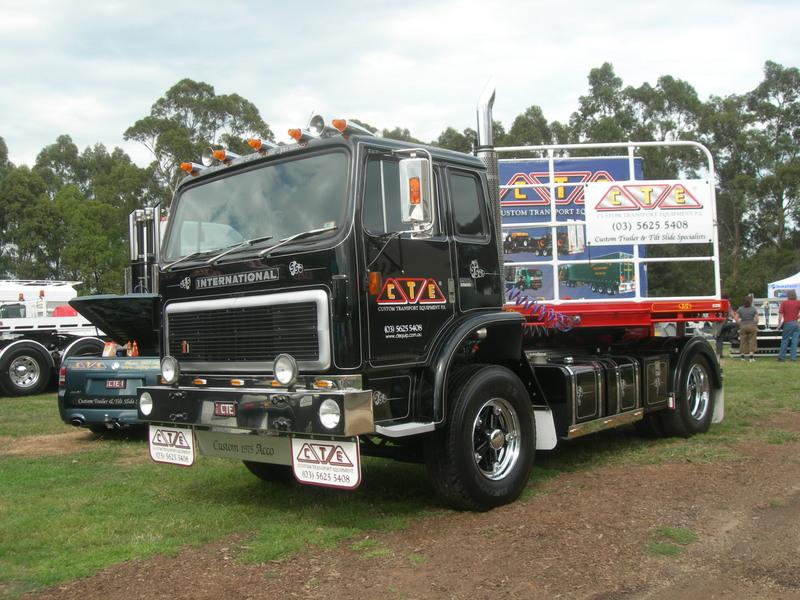 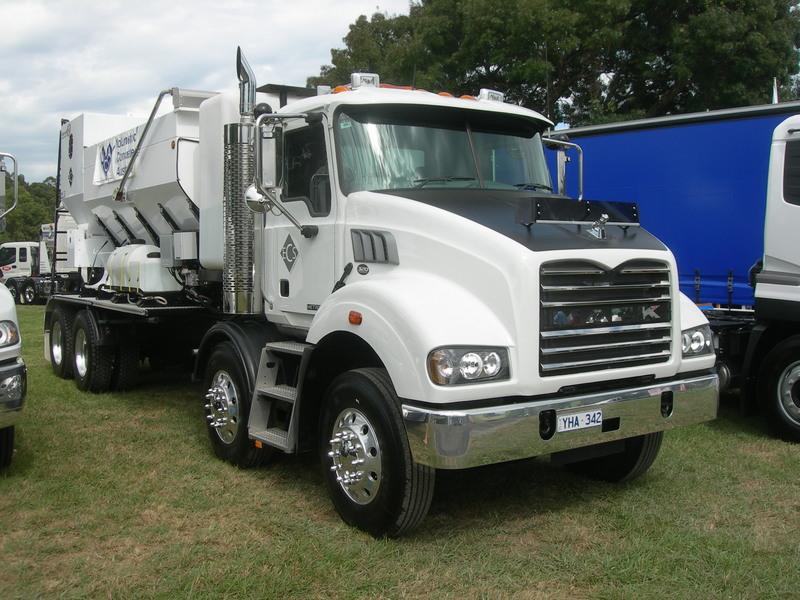 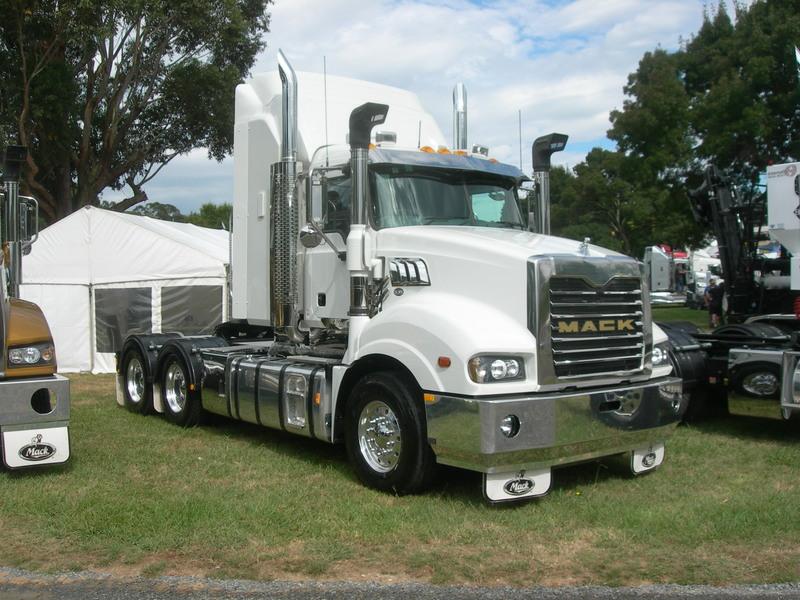 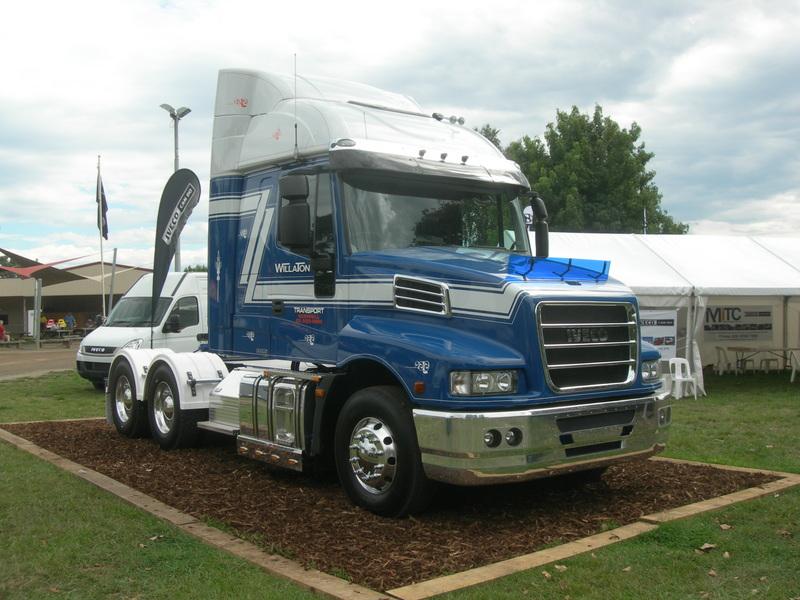 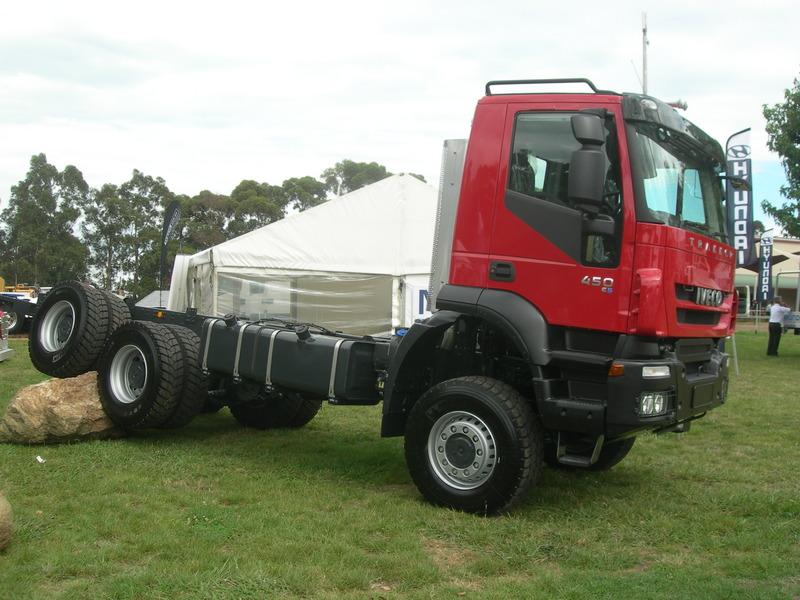 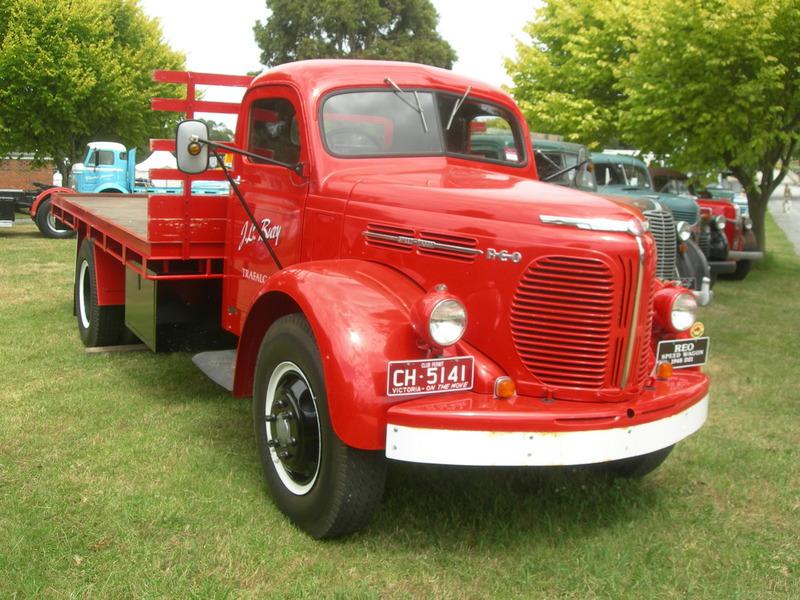 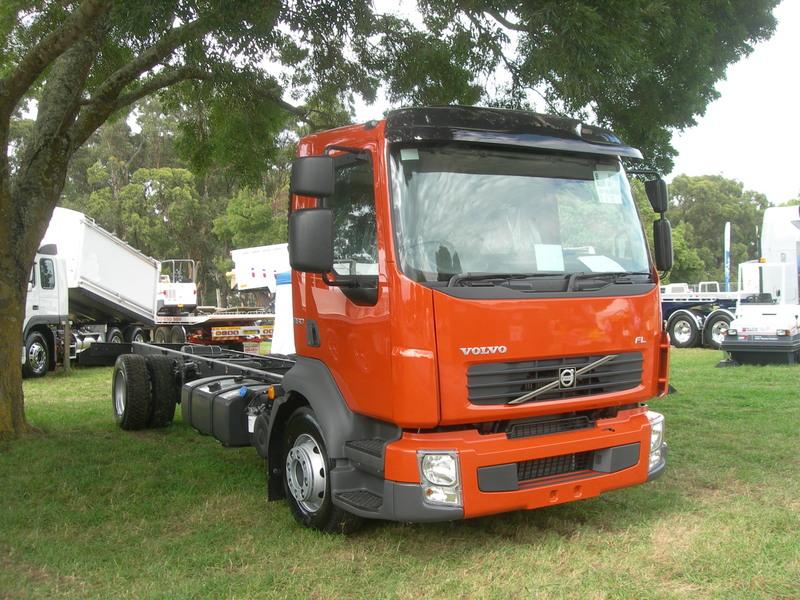 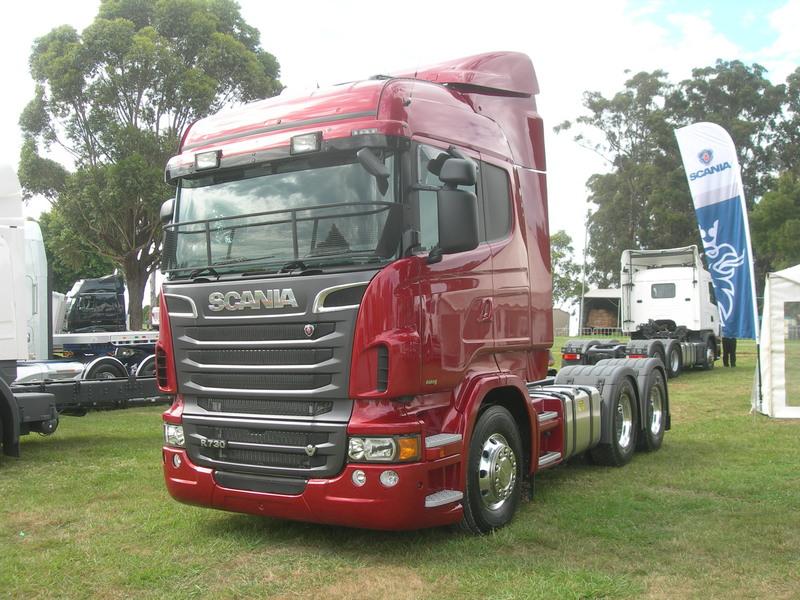