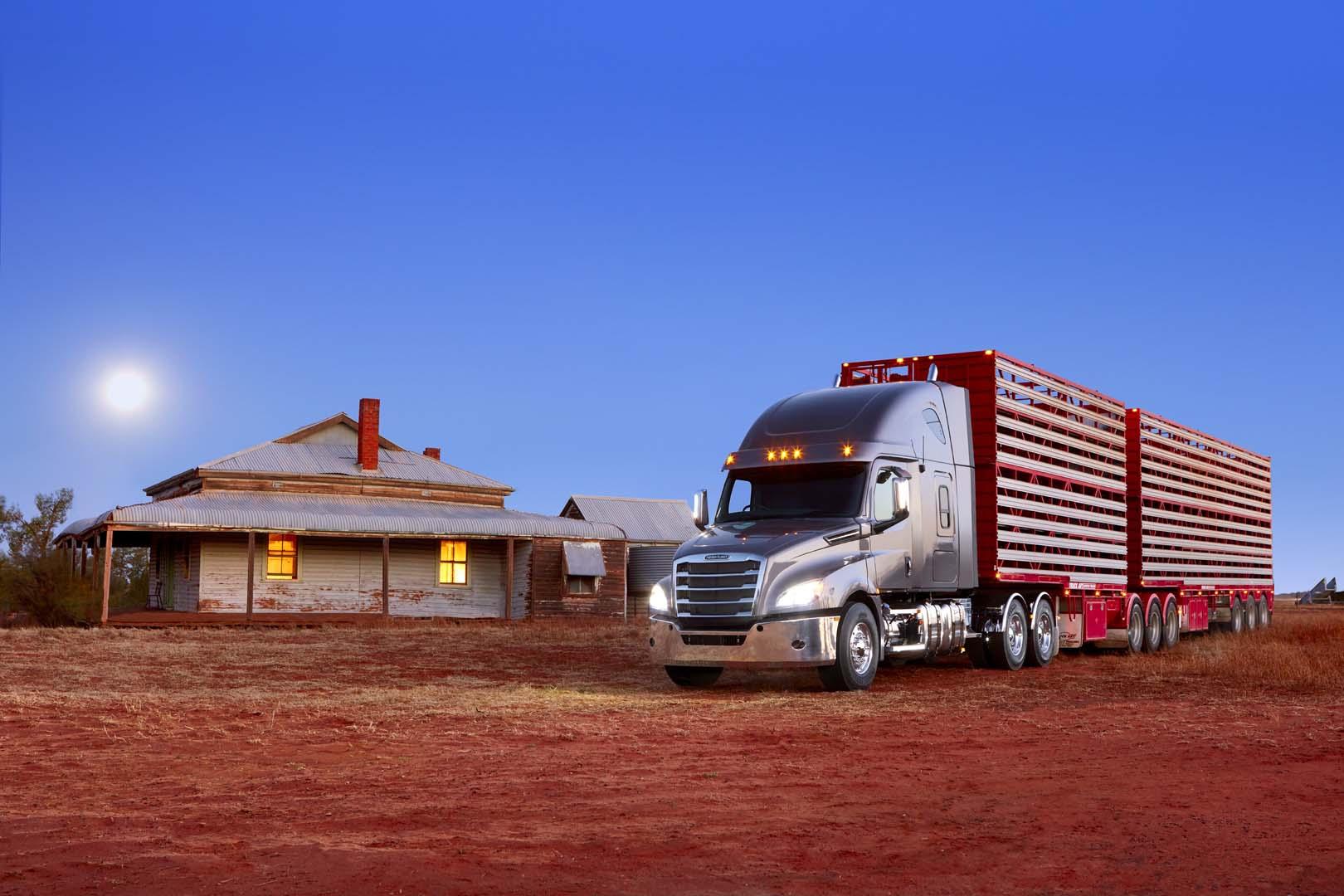 After making its mark in the North American market, Freightliner’s Cascadia prime mover is coming to Australia and New Zealand for the first time.

Presented to media and customers in Sydney this past November, the Cascadia has been the most successful Freightliner product from Daimler Truck AG in North America and dominates the long-distance heavy haulage class (known as Class 8) in the USA.

Daimler Trucks and Buses AG chairman Martin Daum and the CEO of Daimler Trucks North America (DTNA), Roger Nielsen, both came out to Sydney for the launch, indicating Daimler Trucks AG is serious about the Cascadia for the Aussie market. 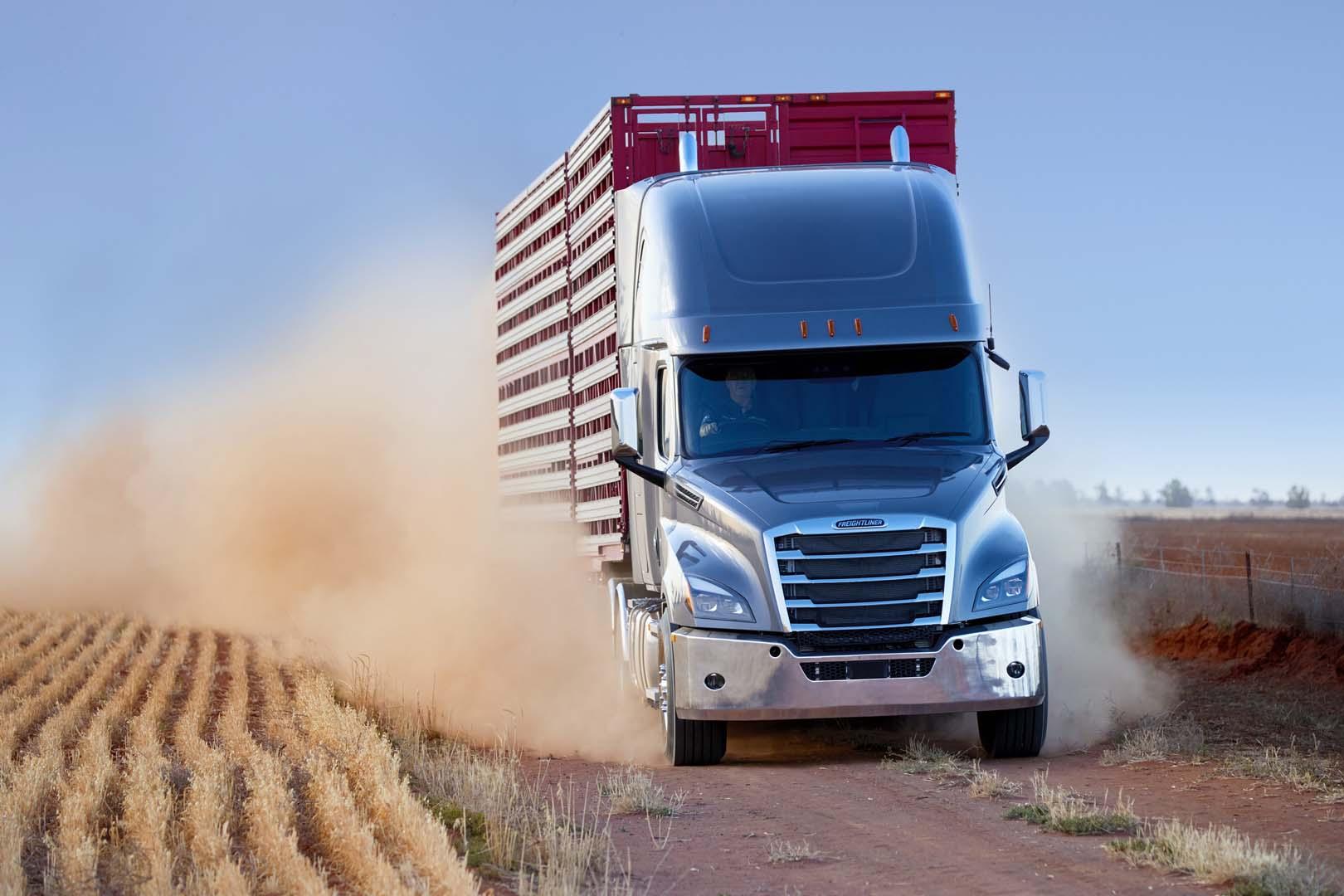 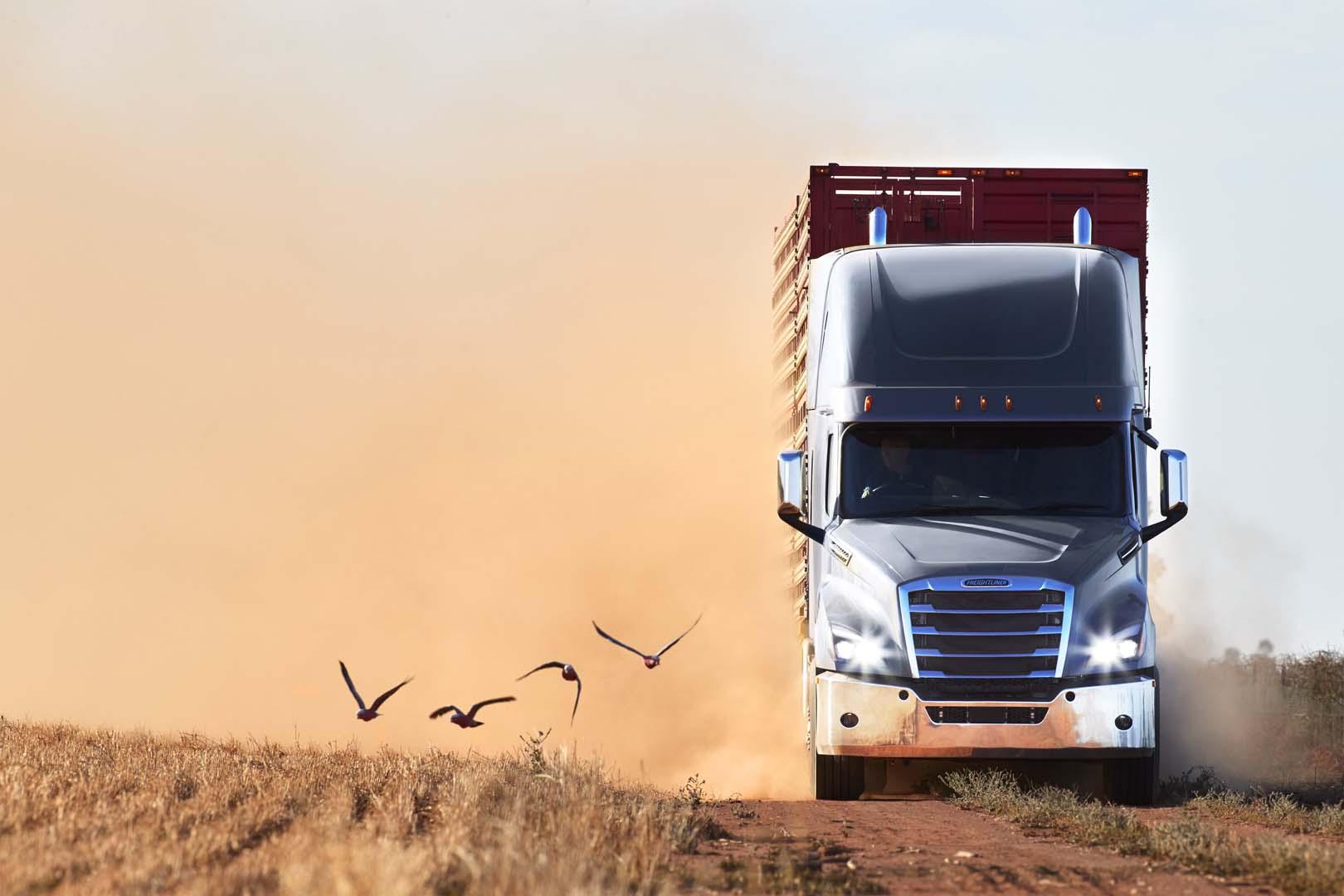 While Freightliners from DTNA have been coming to Australia since 1989, we’ve yet to receive the Cascadia - which has been available in the US since 2007 – until now.

The new Cascadia 126 that’s coming here - presented in the US in January, 2019 and previewed at the Brisbane Truck Show in May – features revised styling, an improved drivetrain and better aerodynamics for a claimed 5 per cent improvement in fuel efficiency. The big news, though, is the addition of partially automated driving functions – a Freightliner first.

Cascadias have been testing on both sides of the Pacific for most of 2019, with the units operating in Australia providing vital data that led to changes to the trucks now being produced for the local market. DTNA hasn’t revealed what those specific changes were, but presumably they relate to engine cooling, fuel efficiency, suspension and overall durability to suit the hotter operating conditions and poorer roads here. DTNA did say that they’ve made significant financial investments in Cascadias for the local market and have a longstanding commitment to producing trucks for both Australia and New Zealand. 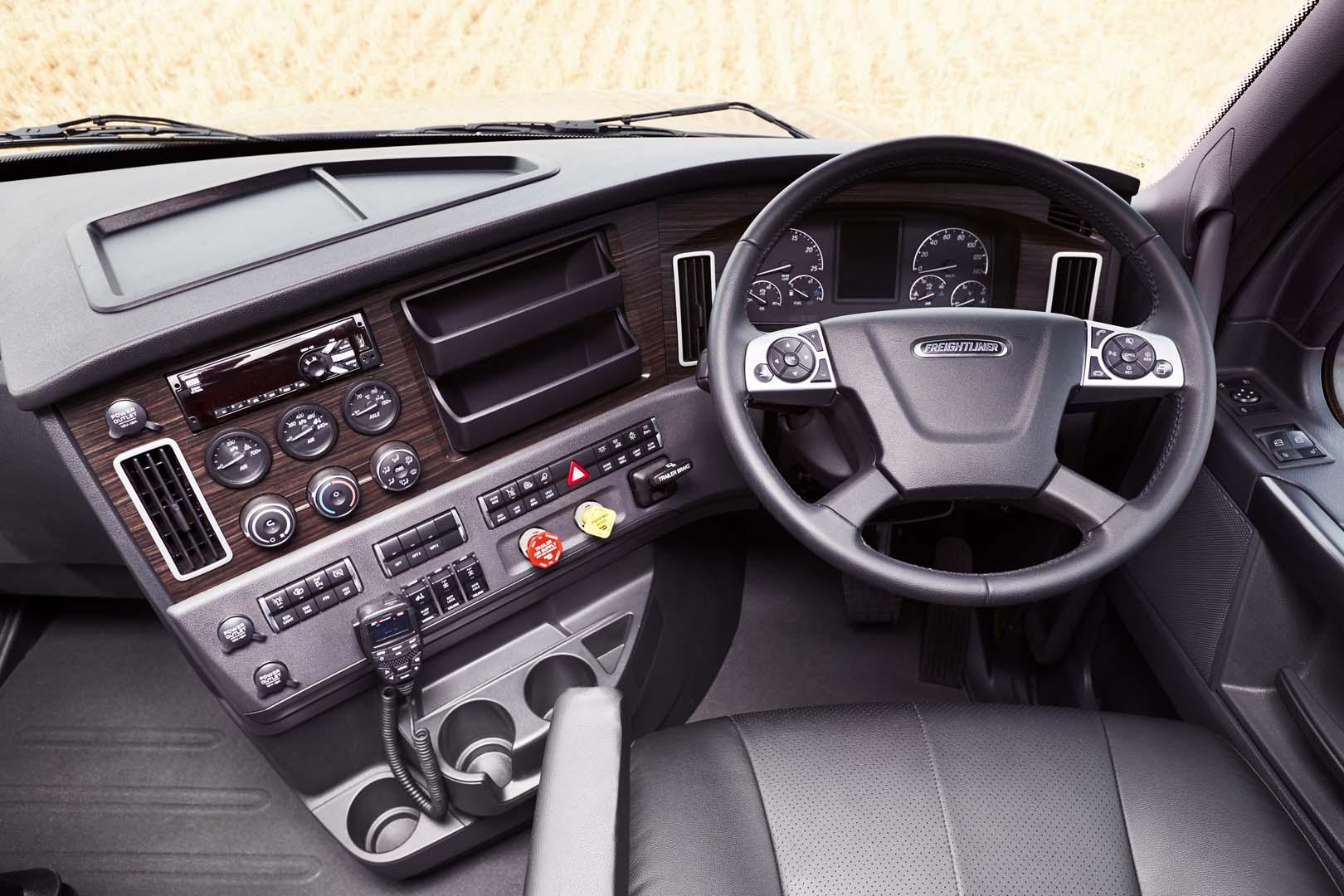 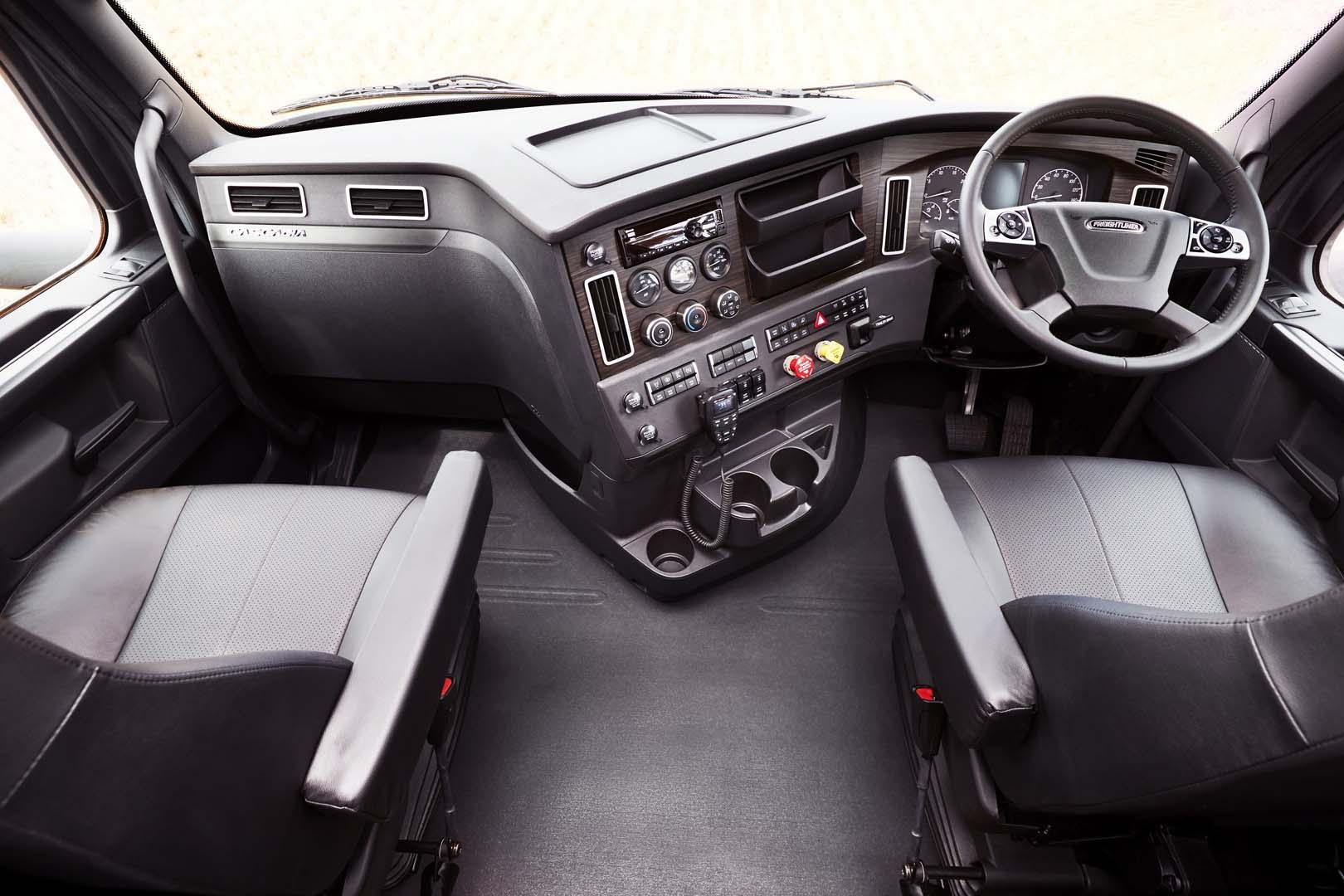 The engines can be matched to either a conventional 18-speed Eaton manual, or a DT12 AMT (Automated Manual Transmission). 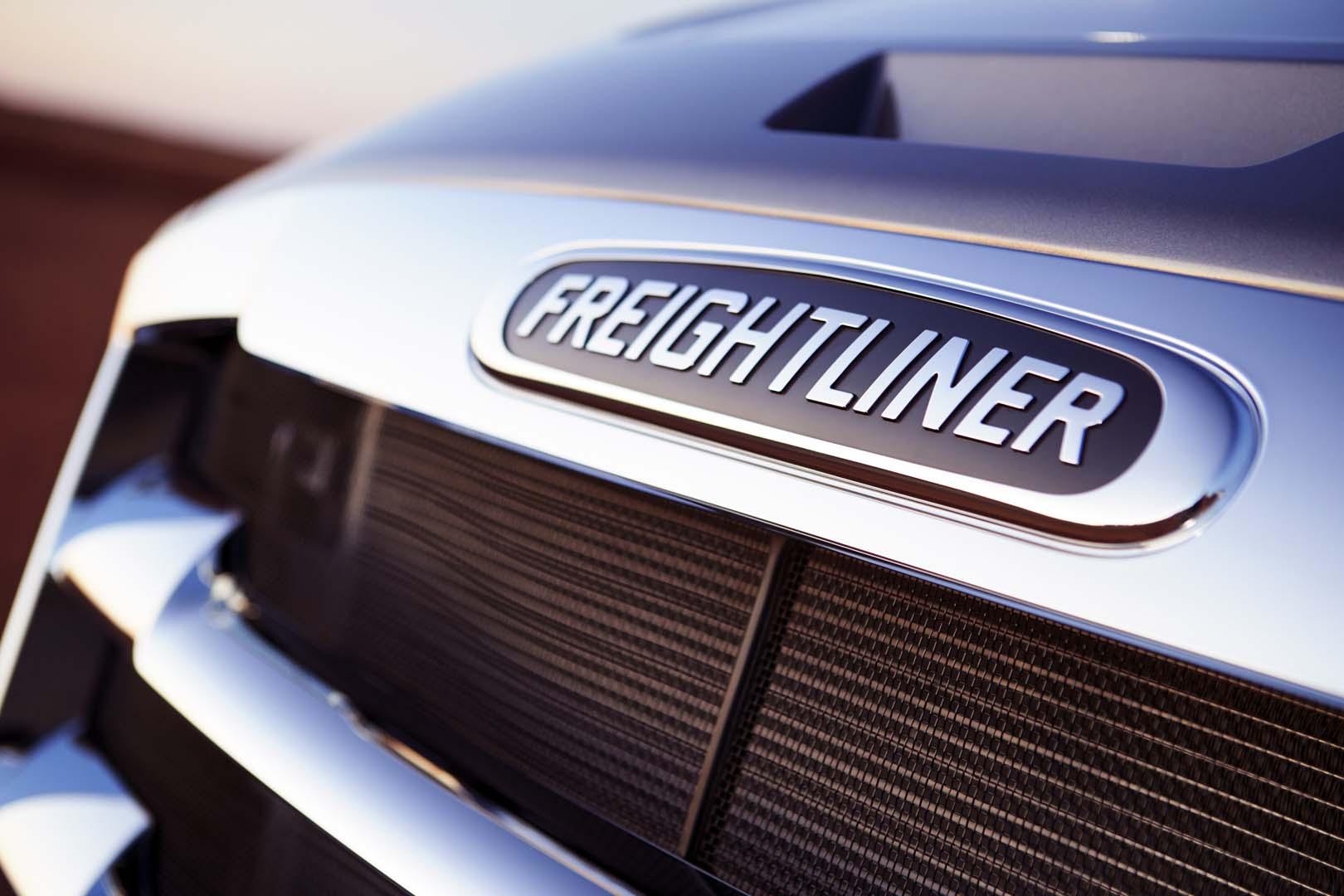 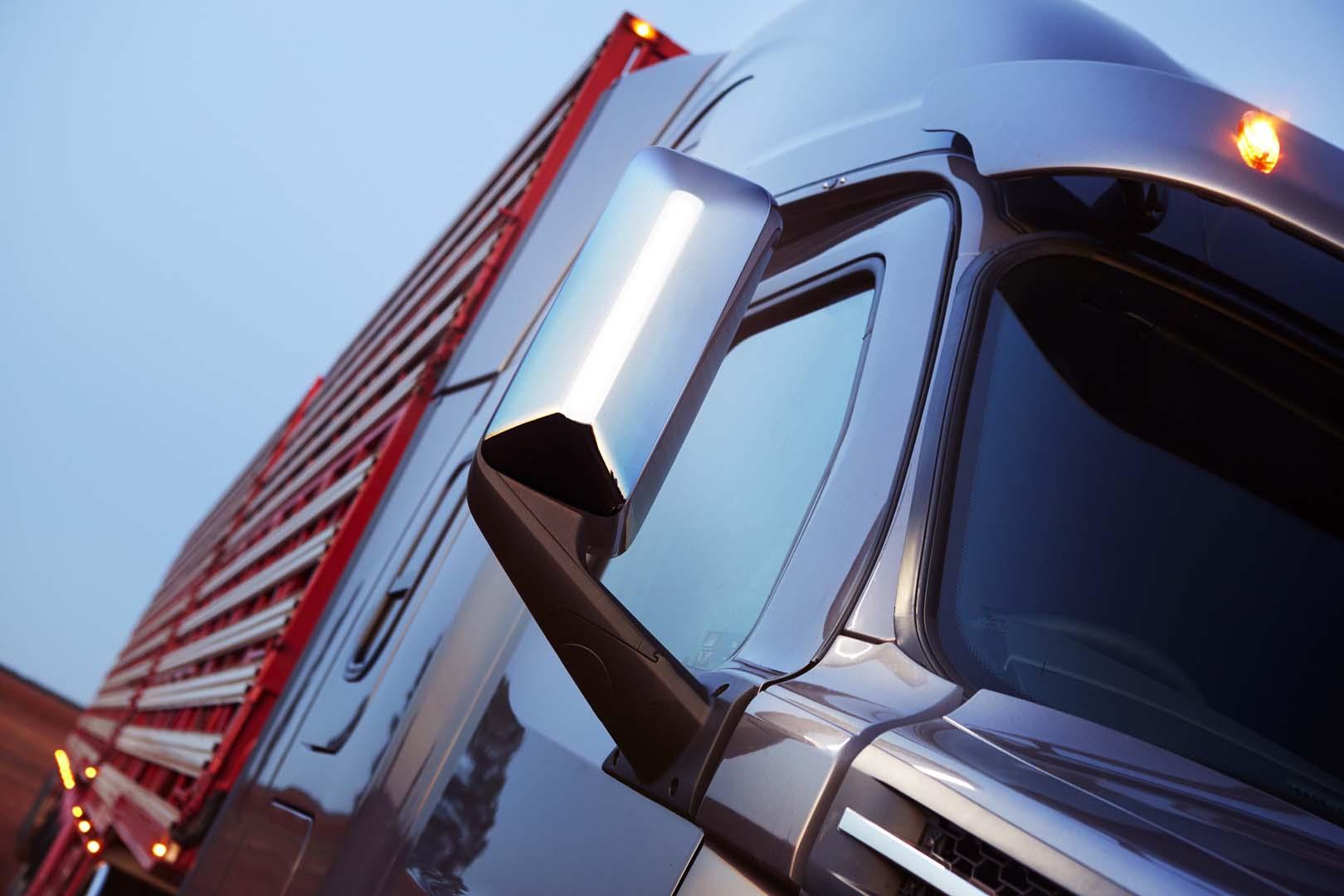 As well as the aforementioned aero changes (that include built-in air deflectors and a choice of cab side extenders), increased fuel efficiency is achieved through the Freightliner’s Intelligent Powertrain Management system that uses GPS to read the road ahead and adjust engine output to suit.

Safety tech includes a radar/camera-based automatic pedestrian detection and Sideguard Assist technology that primarily serves as a blindspot and lane-change assist, but also warns the driver when a turning trailer is about to hit objects, especially when executing left-hand turns.

The Cascadia’s conventional cabin is ECE29 crash test rated and a head-level airbag is standard.

Whether the Cascadia will replace the current Freightliner Coronado or be sold alongside it has yet to be confirmed, as has local pricing. Freightliner are taking expressions of interest, though – at https://www.freightliner.com.au/cascadia where you’ll also find a promo video of one of the Aussie test units in action. 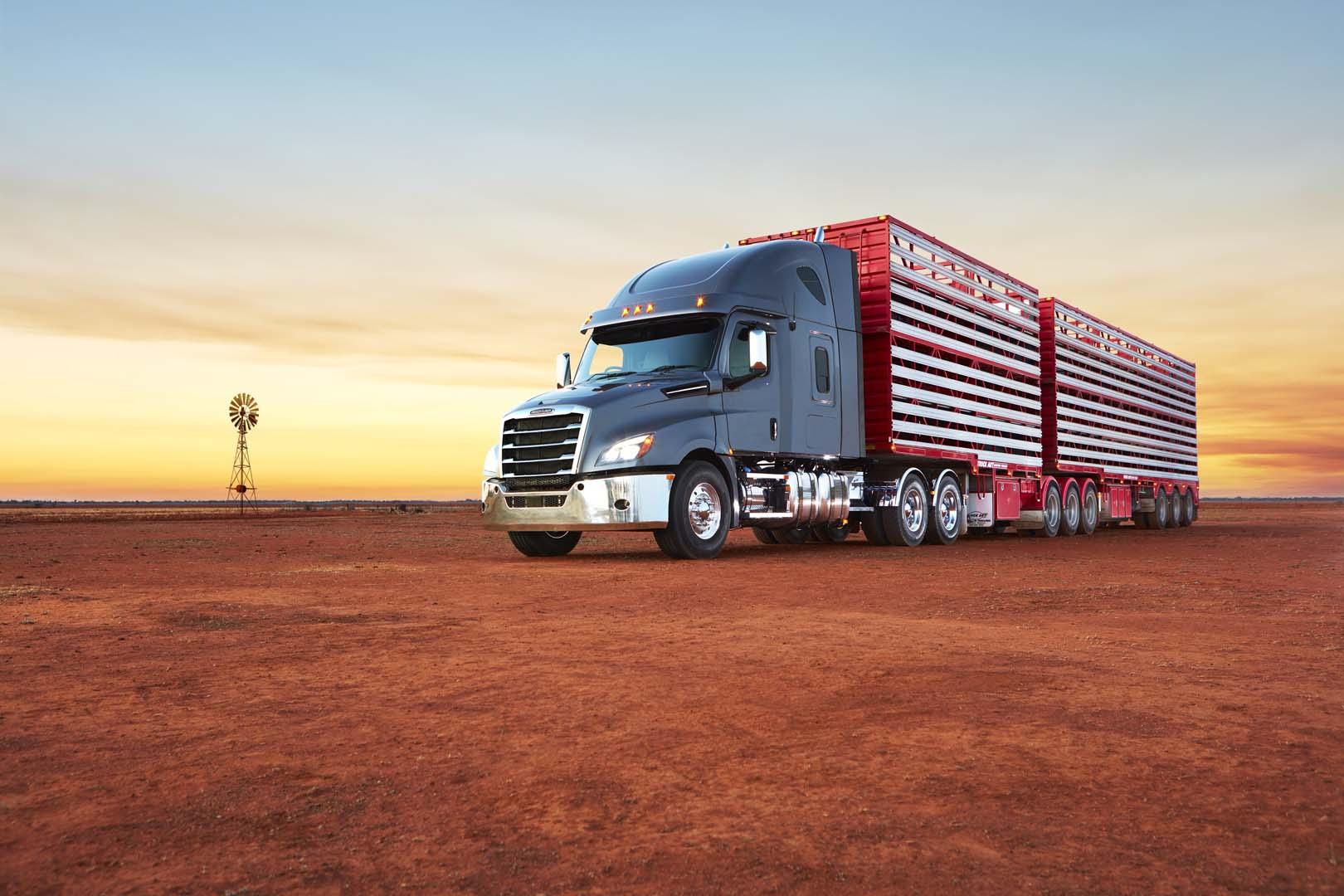