A restored 1968 Daihatsu D200 truck is the biggest piece in Kennards Hire's museum collection of retired hire equipment, which also includes pressure cleaners, ground aerators and chainsaws - most of which is still in working condition.

The D200, a distant relative of Kennards' current Hino hire trucks, was added to the company's collection in 2005. It was bought up to its current operational condition with a mild body and interior restoration, a mechanical check and the addition of Kennards' original corporate logos - as fitted to their hire trucks in the 1970s.

Being a '68 model, the Daihatsu almost goes back to the introduction of the brand's trucks to Australia in 1965 - two years before both Daihatsu and Hino became part of Toyota Motor Corporation in 1967. The nomenclature of the Daihatsu D200 indicates a diesel engine (2270cc) and a load capacity of 2000kg.

"It got us into the truck business in a big way."

Kennards' use of Toyota Family products has continued to this day, with around 500 Hinos on their current hire truck fleet which is made up of tippers, vans and tilt trays.

"We've had a long-term relationship with Hino and Toyota over the years," Mr Kennard said.

While the original Daihatsu trucks on Kennards' fleet had their shortcomings, including cramped cabins with poor ergonomics, Mr Kennard says their current Hino trucks are worlds apart.

"With Hino, we feel that we are buying the best truck available. They're ergonomic, safe, reliable, easy for all our customers to drive, and they have good resale value."

Kennards' Daihatsu fleet was made up of the remaining stock from the original Australian distributor, Gossin Industries, which handed distribution of the brand to Daihatsu in 1975. 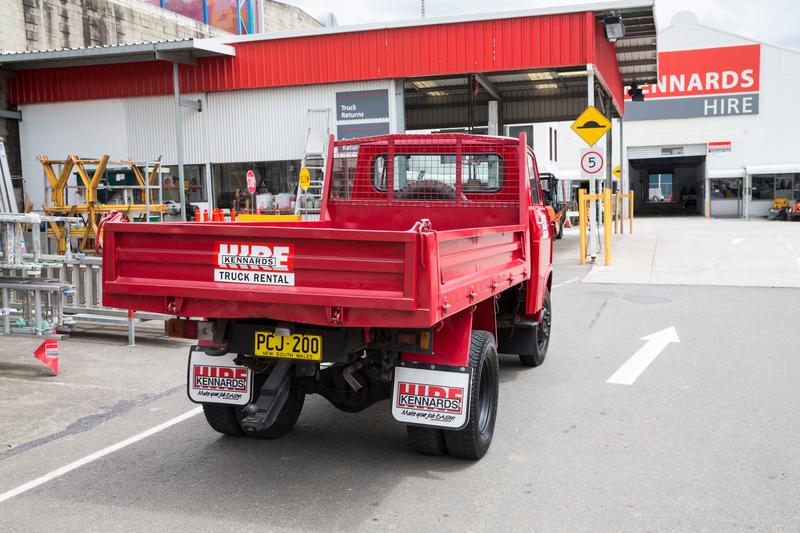 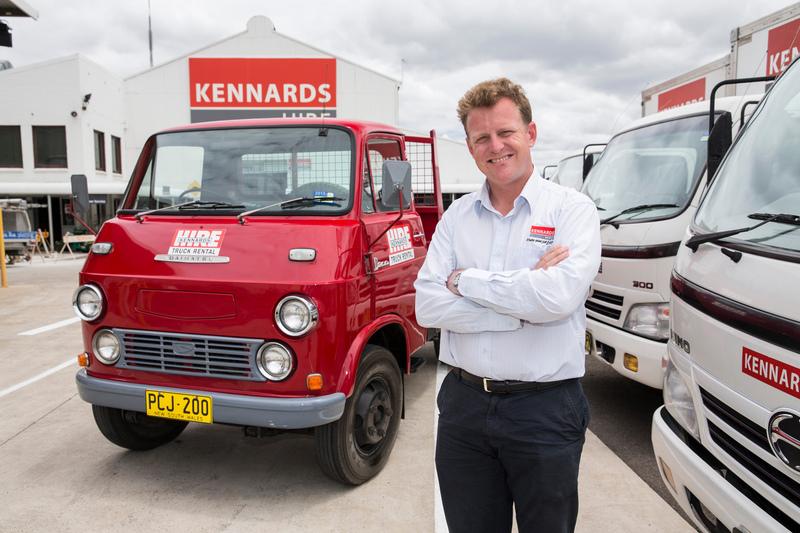 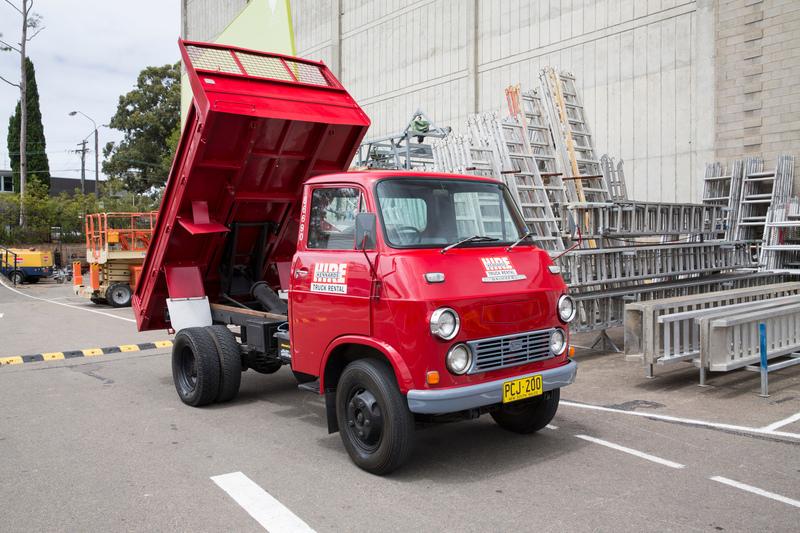 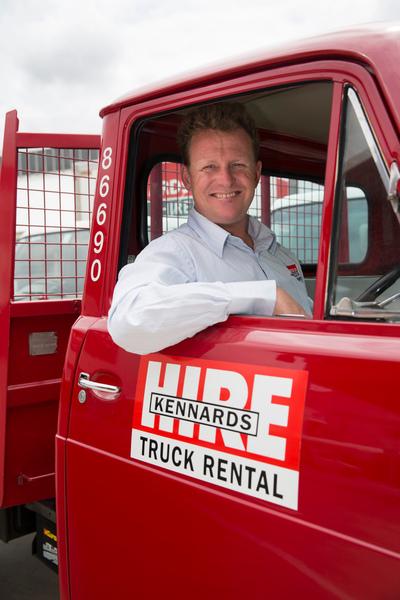