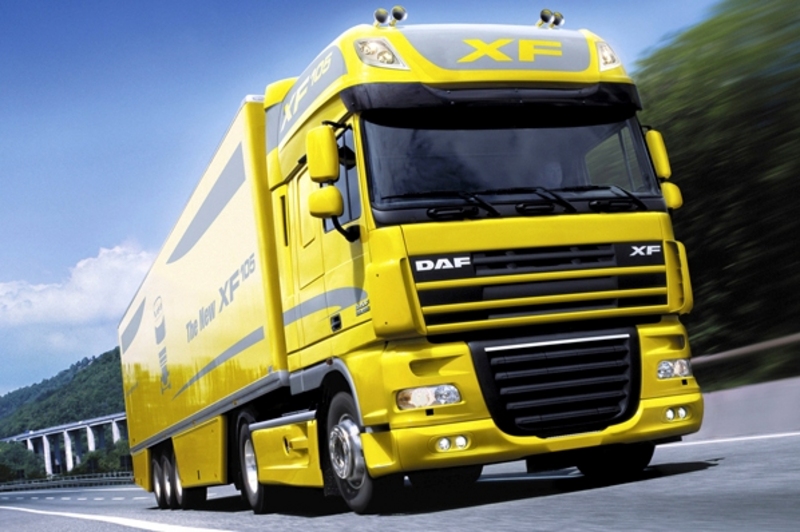 Good Design Australia presented the awards at Sydney's City Recital Hall, where representatives of the 105 finalists celebrated their nomination to contest in Australia's most prestigious and longest running design recognition program.

Both Australian and internationally-designed new products available for sale in Australia, were eligible to win the 2012 Australian International Design Awards (AIDA). In order to qualify as a finalist, the XF105 had to exceed judge's opinion in five key criteria for good design: form, function, quality, safety & sustainability. To acclaim the Design Award trade mark, the XF105 had to additionally meet the criterion for design excellence in innovation.

The XF105 won in the Automotive & Transport category, and was the only truck to win the category, sharing gold Design Award trade mark trophies with Honda's CR-Z and Jaguar's XFR passenger cars, as well as Can Am BRP's Spyder 3-wheel motorcycle. Best in Category winner was Range Rover's Evoque SUV.

Other features cited on the XF105 include the interior "designed around the comfort of the driver", including a fully-adjustable driver's seat, logically-grouped, easy-to-reach controls, and modern instrument panel. The cabin's clever storage spaces were also noted, along with the intelligent use of space and high-quality materials.

The XF105's compliance with ISO/TS 16949 quality management systems and the PACCAR Production System to achieve world-class manufacturing standards was also a factor in the award, with the 12 months and over 2 million kilometres of Australian testing undertaken by the XF105 before its local release also noted.

"It's gratifying for the DAF design team to be recognised by a highly respected independent panel of judges who, by the nature of their roles, are exposed to some of the best designed products in the world. The judges seek excellence and quality in design, so it's a pleasing result for the DAF brand to have the XF105 held in
such high regard," explained Neil.

"The DAF XF105 is a world class product, which has already earned a reputation with Australian operators for outstanding comfort, safety and efficiency; and its great design that underpins it all".

The flagship of the DAF range, the XF 105 combines an exceptional European heritage with a range of safety, economy and comfort features designed to suit Australian operators and Australian conditions. 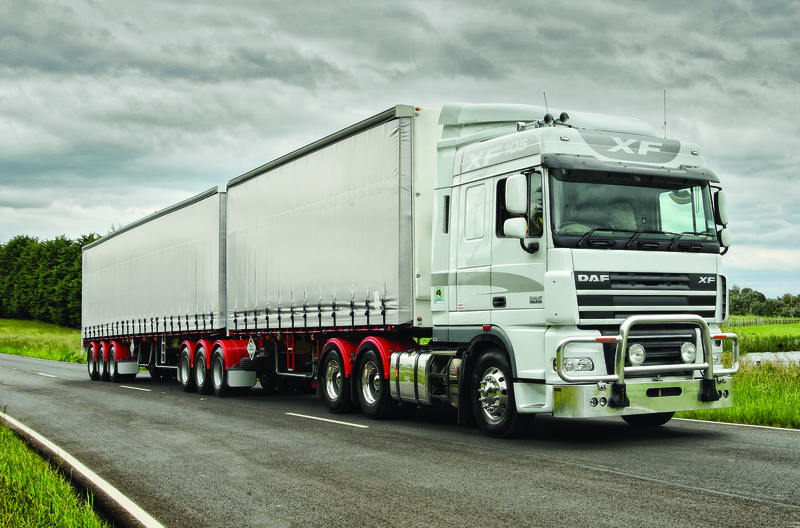