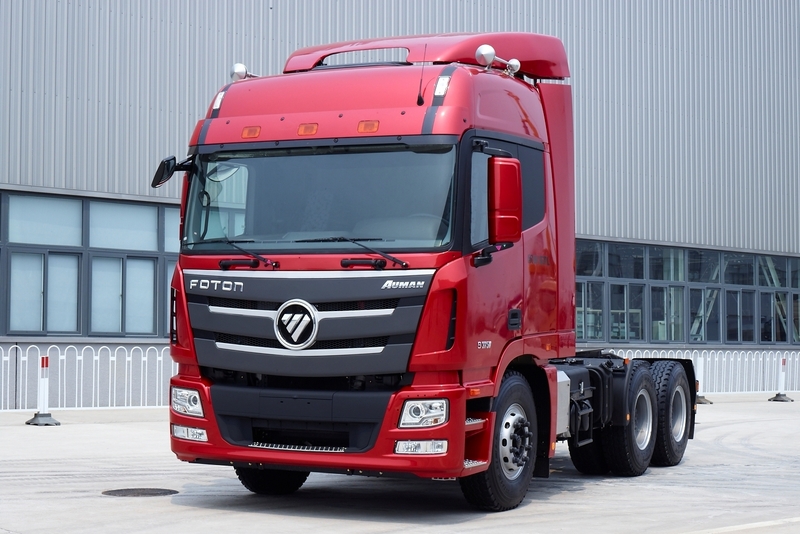 Construction of the new engine plant, alongside Foton's headquarters in Beijing's Huairou district will commence in the first half of 2013 and represent an investment of more than RMB 1 billion (around $135 million)
Taking the next step from shared truck production, Daimler AG have announced that their joint venture with Chinese truck manufacturer Foton, Beijing Foton Daimler Automotive Co. Ltd. (BFDA), will see a new factory built in China for engine manufacture.

Construction of the new engine plant, alongside Foton's headquarters in Beijing's Huairou district will commence in the first half of 2013 and represent an investment of more than RMB 1 billion (around $135 million). The new engine plant will cover an area of around 30,000 square meters in close proximity to the Auman trucks production site. Once ramped up, it will add more than 500 new employees to the workforce. Production capacity at the plant will be designed for up to 45,000 engines per year.

"This investment once again demonstrates that we are putting our 'Global Excellence' strategy into practice and that our involvement in China is of a sustained, long-term nature," says Andreas Renschler, the Daimler Board of Management member responsible for Daimler Trucks and Daimler Buses. "As is the case in all of the new growth markets, we are consistently applying our principle of operating as globally as possible on the one hand and as locally as necessary on the other."

Once the new plant is finished, it will produce type OM 457 engines for the joint venture's trucks that are produced under the 'Auman' brand. The diesel engine is currently being used in Mercedes-Benz commercial vehicles in Europe and Latin America, and is already undergoing successful test runs in trucks made by the joint venture.

Currently, up to 40 percent of the engine components are produced in China, but when the new plant begins engine manufacturing operations, the localization rate is scheduled to be raised to more than 65 percent in the medium and long terms.

BFDA is already working hard to select suppliers. "This process has made very satisfactory progress. We have already found renowned suppliers for the key components. These suppliers were selected after extensive tests which showed that they meet our high standards with regard to quality and business ethics," reports Stefan Albrecht, Executive Vice President of BFDA.

As soon as the Chinese emissions standard China IV (which corresponds to Euro IV) is introduced as planned next year, customers will be able to order the Auman truck with either a conventional engine or the OM 457. Thanks to its technological expertise in diesel engines and exhaust systems, Daimler ensures that the joint venture will meet future emissions regulations. Until the new plant is completed, the Mercedes-Benz plant in Mannheim will deliver the engines completely built up to China. 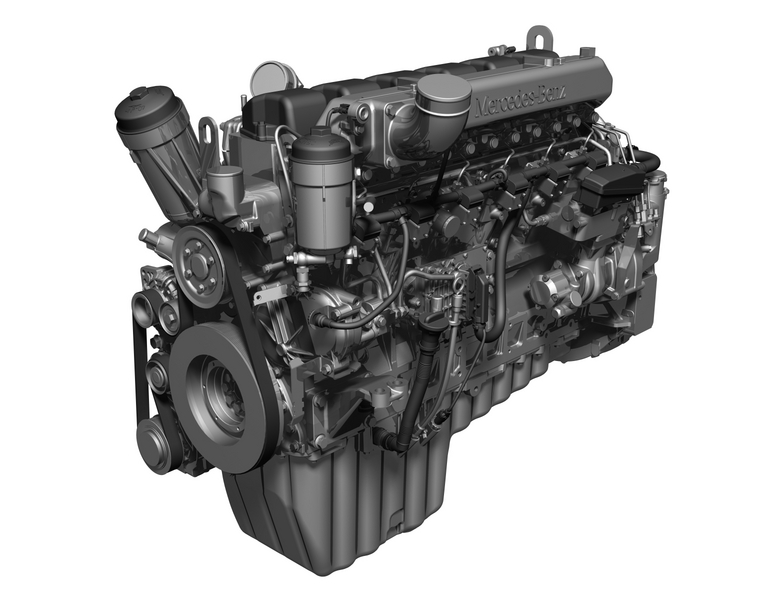