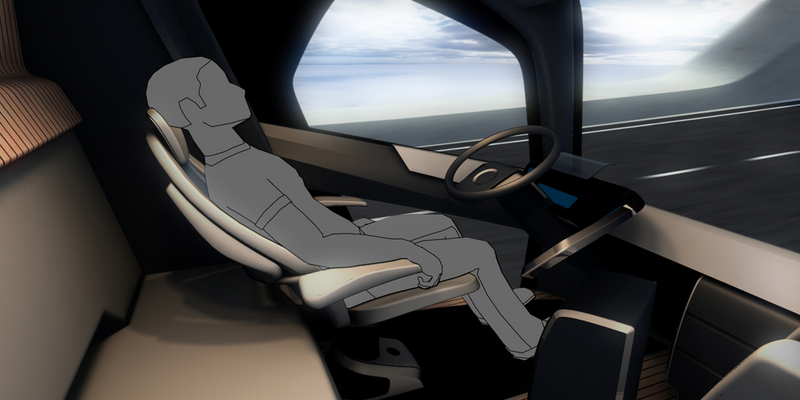 The history of autonomous vehicles dates back to 1970s Japan and now various projects are currently underway at universities, research institutes and high-tech companies around the world
Technological advances have now made it possible for a vehicle to run without a driver, but is a driverless future actually desirable? Volvo Trucks says that making vehicles more autonomous is perhaps not a question of excluding drivers, but rather of emphasising their importance.

The history of autonomous vehicles dates back to 1970s Japan and now various projects are currently underway at universities, research institutes and high-tech companies around the world. Hundreds of thousands of driverless kilometres have been clocked up and proponents of the technology believe that such vehicles will increase road capacity, reduce congestion, and most importantly improve road safety by eliminating driver error. The 'tech liberals' argue that if 90 percent of accidents are due to the human factor - as statistics indicate - why not completely take the driver out of the equation? Opponents, meanwhile, raise concerns about the fallibility of the computerised systems. And who, for example, is legally responsible if one of these unmanned vehicles causes an accident?

Automated systems like sensors, cameras and radar for monitoring the traffic and vehicle's situation are regarded by many as having some advantages over humans, but Carl Johan Almqvist, Traffic & Product Safety Director at Volvo Trucks believes the safest approach is to combine the automated system's 360-degree awareness with the professional driver's knowledge and experience.

"We believe in the driver and appreciate that the human brain can make decisions that automatic systems struggle with," he says. "The computer never gets tired, but it can only do things for which it is programmed. As soon as you are outside of normal situations, that is where the driver's skill comes in. Drivers are often best placed to assess a situation and to choose between slowing down, panic braking or driving round an obstacle."

Volvo Trucks is therefore working on systems that support drivers in situations where they are under-stimulated, such as when stuck in a traffic jam. "When you are moving slowly your mind wanders, you aren't focused on driving and if the car in front suddenly stops, you more likely to hit it," says Almqvist. "These are situations where it's a good idea to support the driver."

Volvo's vision of combining a well-trained professional driver with increased automation is being realized through the Safe Road Trains for the Environment (SARTRE) project. The idea behind the project - of which Volvo is a part through its centre for research and innovation, Volvo Technology - is to develop a technology for vehicle 'platooning' - that is, a convoy where a professional driver in a lead vehicle drives a line of other vehicles. Each vehicle in the convoy measures the distance, speed and direction to the car in front and adjusts accordingly. The vehicles are not physically attached to each other and can leave the procession at any time. However, once in the platoon, the following drivers can relax and do other things while the platoon proceeds towards its destination under the expert guidance of the lead driver.

Platooning is expected to deliver a number of benefits: road safety will improve as the human factor is minimised; fuel consumption - and therefore also CO2 emissions - will be reduced by up to 20 per cent; road congestion will be reduced as vehicles will be only a few metres apart; and the drivers of the following vehicles will be able to rest, eat or even work.

The technology has been successfully tested with one car following the lead vehicle. Public acceptance and the relevant legislation may, however, be longer in coming.

"Safety is one of Volvo's core values, so we are investing considerable effort in automation while doing it in the safest possible way," says Almqvist. "The technology is moving quickly, but getting it to work in a safe way with a human being is our ultimate aim. You should feel as safe as you do when driving yourself, even if it is a computer that is doing the work." 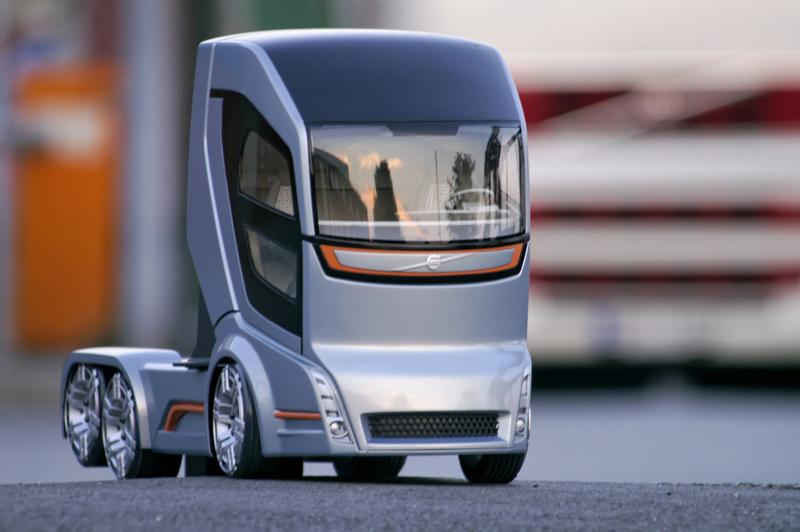 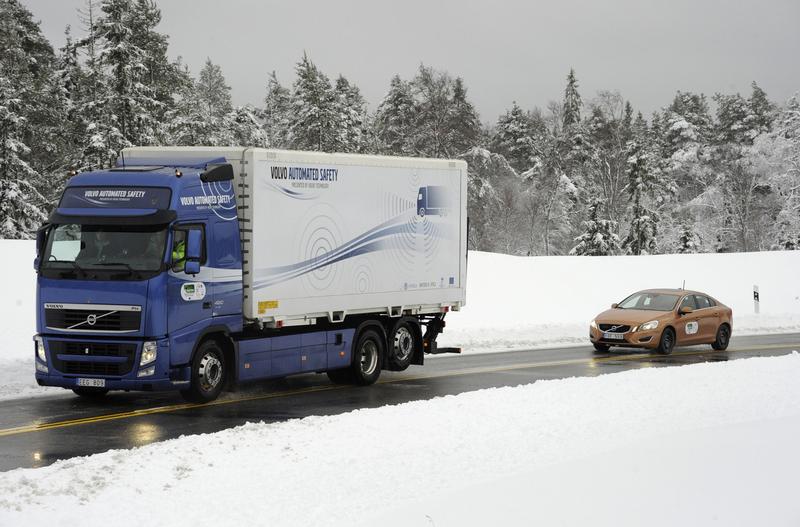