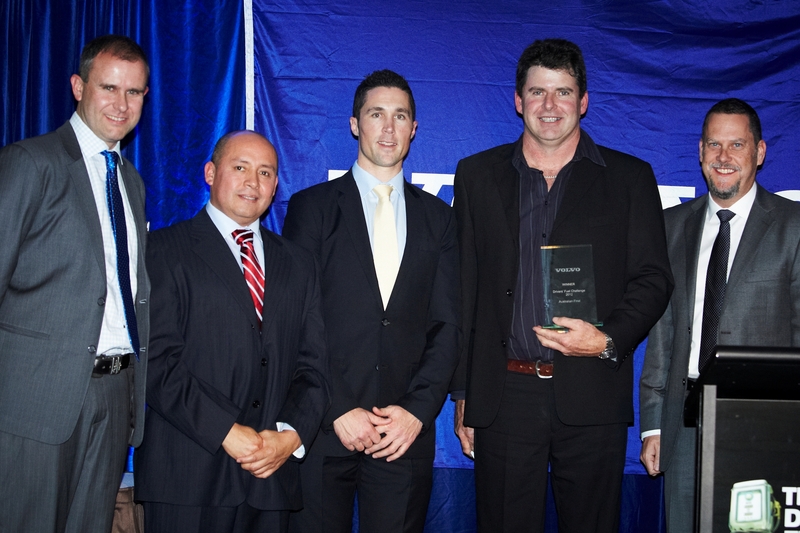 Sponsored by Volvo Trucks, the Drivers' Fuel Challenge is a global competition in which professional truck drivers compete to drive in the most fuel-efficient manner possible. Australia hosted its inaugural leg this year, with the winners announced at a special ceremony this past July in Victoria.

Initial heats for the Australian leg of the global event attracted more than 100 drivers from all over the country, which was whittled down to a top seven, representing all states, except NT and the ACT.

In the final, Sanders beat out Michael Sharp from GJ Transport in Queensland, with third place going to Bob Middleton, from Whiteline Transport in South Australia. Proof of the skill of the drivers in the final was the fact that the difference between the most and least efficient finalist was only 8.7 percent.

Speaking at the awards ceremony on July 19th, Vice President of Volvo Trucks Australia Gary Bone said "Each of the eight competitors have proven themselves to be in the top league of professional drivers in this country.

"This result quantifies what fleet owners can achieve with driver education and training and a positive culture that encourages, and even rewards, fuel efficient driving in the organisation," Gary said.

Sanders will now represent Australia in the Asia Pacific Final of the Drivers' Fuel Challenge in November, for a chance to win a once in a lifetime experience, a trip to the home of Volvo in Sweden.

Volvo Trucks has always had a strong focus on environmental issues, with environmental care being one of the company's core values. Accordingly, the development of technologies and services that contribute to lower emissions and improved economy has long been high on the company's list of priorities.

With products such as the I-Shift transmission system and services such as Dynafleet online fleet management, Volvo Trucks demonstrate their commitment to environmental performance and optimising fuel consumption.

However, no matter how advanced the truck's technology, the driver is still the key factor when it comes to fuel-efficient transport.

Gary Bone said, "The driver is the most decisive factor when it comes to cutting emissions, and through this programme, we hope to encourage all professional drivers to adopt a fuel-efficient driving style."

The inaugural Drivers' Fuel Challenge programme was run with the support of Caltex Australia and Michelin Australia. 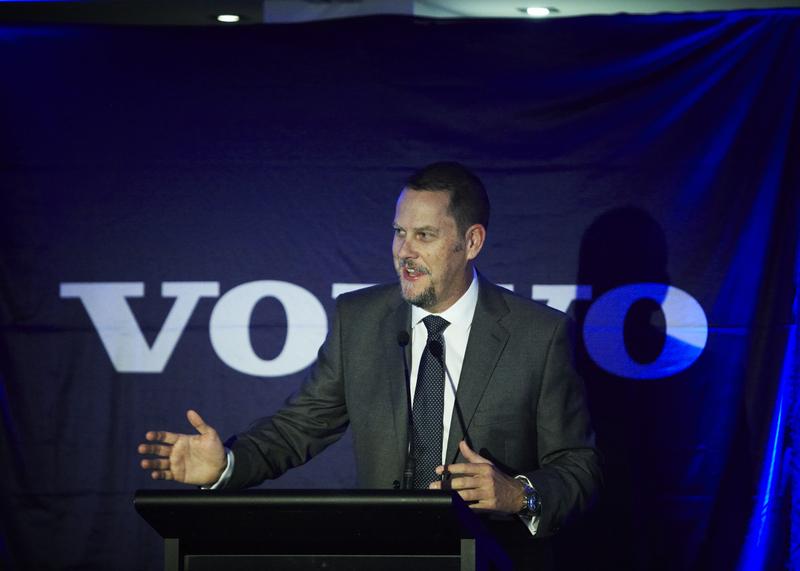 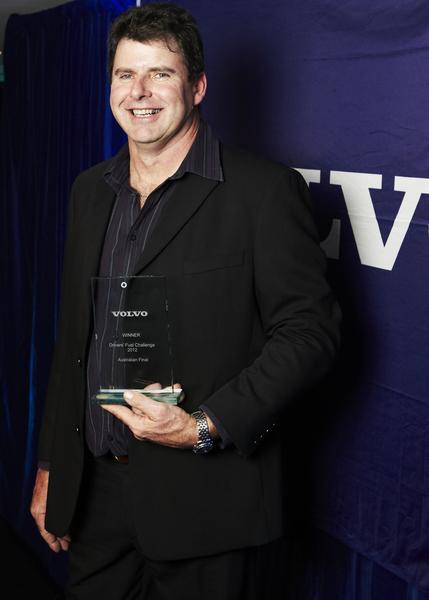 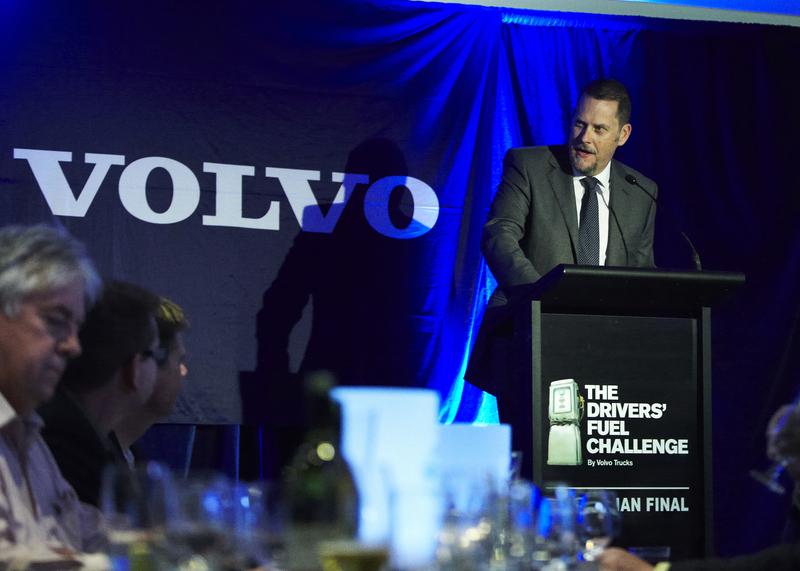 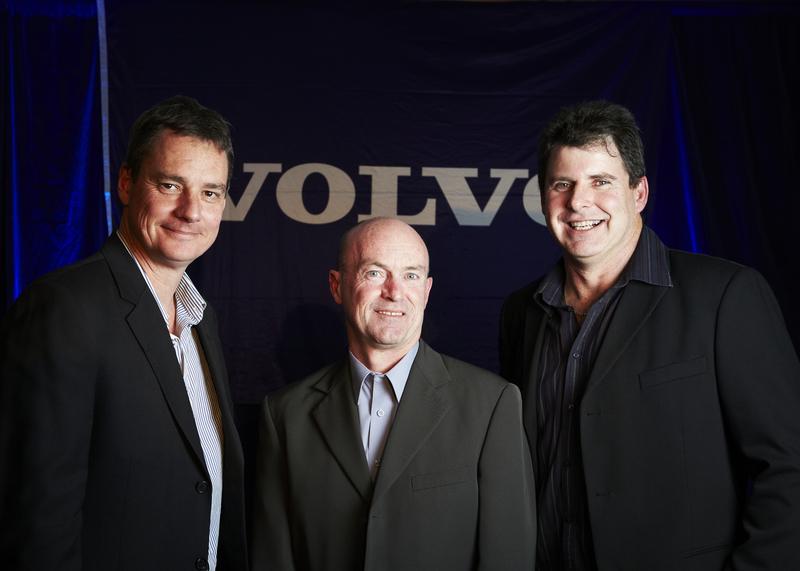