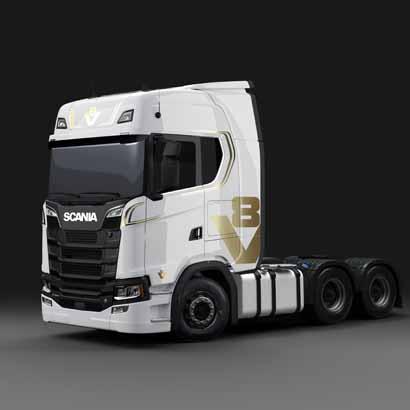 Fifty years ago, a bunch of significant things happened. The Woodstock Festival defined the ‘Summer of Love’, US troop withdrawals from Vietnam started, Boeing flew their first 747, the Perth-to-Sydney Indian Pacific rail line was rebuilt, Rain Lover won the Melbourne Cup and The Beatles gave their last public (sort of) performance on the roof of the Abbey Road studios. Oh, and mankind landed on the moon, too – you might have heard about that one!

For Scania, 1969 was pretty significant, too, as it saw the debut of the Swedish truckmaker’s first diesel V8 engine. Presented at the Frankfurt Motor Show, the ‘DS 14 V8’ was the result of eight years’ development work by Scania, including three years of intensive laboratory and highway testing.

Offering 350hp in its initial form, the DS 14 V8’s output may seem meagre by modern standards, but it was a gamechanger back in ’69. The world’s most powerful diesel V8 truck engine back then, the first unit sold was slotted into a 140 Series Super 6x4 used for forestry work in Sweden and the engine reportedly ran for over 600,000km without issue before the truck was replaced.

Now, 50 years later, the trucking landscape has changed dramatically, with truckmakers and transport operators facing the sort of regulatory and environmental requirements unheard of in ’69. While a lot has changed, the need for power in the heavy transport sector hasn’t, so the V8 has been a constant for Scania and they predict it’ll be part of their range for a long time yet.

“I think there’s definitely a future for the V8,” Anders Gau, Chief Engineer for V8 Engines at Scania, said recently.

“If you look in the rearview mirror and see what it was like ten or 20 years ago, it had eight cylinders, eight pistons, and it looked the same as now. Of course, we have improved it a lot; in the last 20 years, we have gone from Euro 3 to Euro 6 emissions standards, we have increased the horsepower from 580 to 730 and the fuel economy has improved a lot, but it still looks like a V8.”

While Scania are looking to the future of the diesel V8, they’ve kept an eye on the past, too, with Scania’s local arm releasing a limited-edition model marking the 50th Anniversary of the V8 engine. 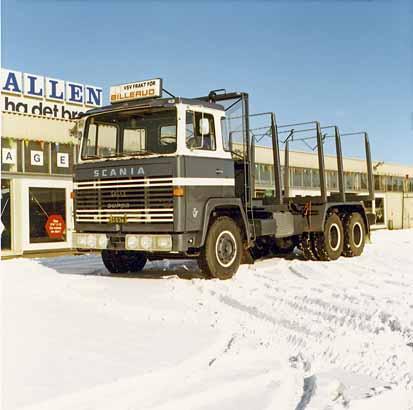 “The Scania 50th Anniversary Edition recognises the huge role the V8 engine has played in the consistent growth of Scania as the brand that delivers high horsepower with low revs and low fuel consumption,” says Dean Dal Santo, Director of Truck Sales for Scania Australia.

As V8s account for around half of all Scanias sold annually in Australia (Scania has the heavy vehicle V8 market to itself here), offering this special model to the local market makes sense.

Only fifty units of the 50th Anniversary V8 will be produced, with order books still open at time of writing.

“The special edition R 650 has been specified with Australian customers in mind and will provide an eye-catching hero to any fleet,” Dal Santo adds.

Each 50th Anniversary Edition R 650 will be finished in Ghost White paint with Ebony Back wheels and highlights, plus gold ‘V8’ decals and striping. 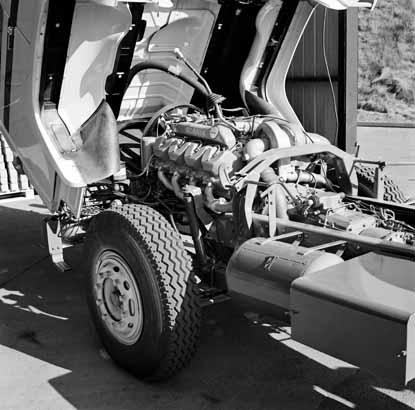 Inside, the limited-edition gets the luxury treatment, with heated seats trimmed in black leather with contrasting red stitching. The flat-bottom steering wheel gets black leather trim, too, while the Scania factory cab cooler is integrated into the ventilation system.

Each unit also gets its own individually-numbered plaque.

A power-operated glass roof hatch and air deflector is included, along with a premium sound system that adds upgraded speakers and subwoofers.

At time of writing, order books for the Scania 50th Anniversary Edition were still open, but Scania Australia advised that only a handful were left, with an early 2020 delivery expected. To order, contact your Scania dealer. For more details, see your Scania dealer or go to https://www.scania.com/au/en/home.html 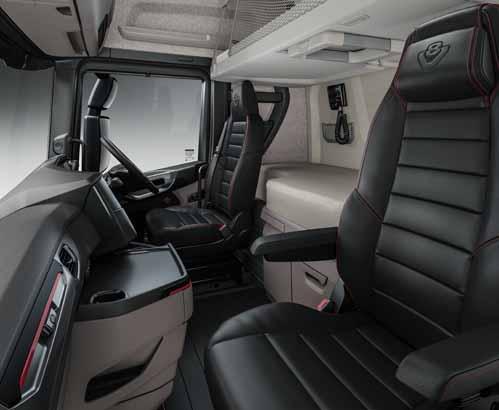 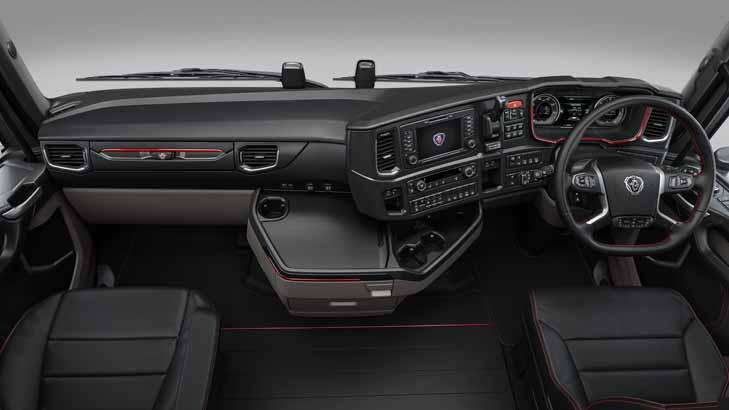