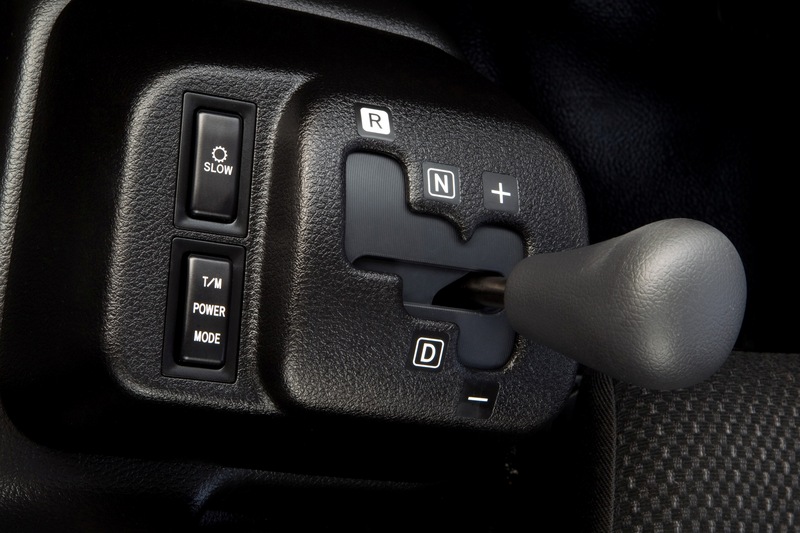 Named "ProShift 6", the new six-speed fully automated manual transmission is initially available as an option on FC 1022 and FD 1124 variants of the Hino 500 Series.
Hino Australia have released the production version of its new "ProShift" automated manual transmission (AMT), with the 6-speed version fitted to selected variants of the 500 Series medium-duty truck range.

Named "ProShift 6", the new six-speed fully automated manual transmission is initially available as an option on FC 1022 and FD 1124 variants of the Hino 500 Series.

The Hino designed and manufactured ProShift 6 has been developed to combine the favourable fuel economy and durability of a manual transmission with automatic transmission ease-of-operation. ProShift 6-equipped models feature a two-pedal only driveline - there is no clutch pedal - with mechanical clutch operation controlled by the on-board computer and shift actuator.

According to Hino Australia, the ProShift 6 automated manual transmission can deliver operators a fuel consumption reduction of 10-15 per cent compared to an identical vehicle fitted with a torque-converter type automatic.

"Hino's ProShift range eases fatigue by reducing the impact of heavy traffic on the driver while providing the operator with the benefit of reduced fuel consumption and maintenance costs," he said.

Stewart added that Hino engineers had made a number of upgrades to the ProShift 6 transmission in readiness for Australian operation.

"Australian versions of the FC and FD are more likely to be operated over a variety of routes - from metropolitan to highway - compared with overseas markets where this class of truck is usually not operated on longer routes.

"Engineers have developed the Australian version for maximum durability and efficiency at all road speeds, utilising a unique final drive ratio, and optimised computer shift control. Australian versions are also fitted with a larger-capacity oil sump for hot and heavy conditions."

The addition of the ProShift AMT also completes a 500 Series transmission trifecta - manual transmissions, torque-converter automatic transmissions and AMTs can be optioned on selected variants in the 500 Series range.

In addition to the ProShift 6-equipped FC and FD 500 Series variants, Hino's 300 Series Hybrid models are fitted with the ProShift 5 AMT, while 700 Series models can be optioned with a ProShift 16 transmission. 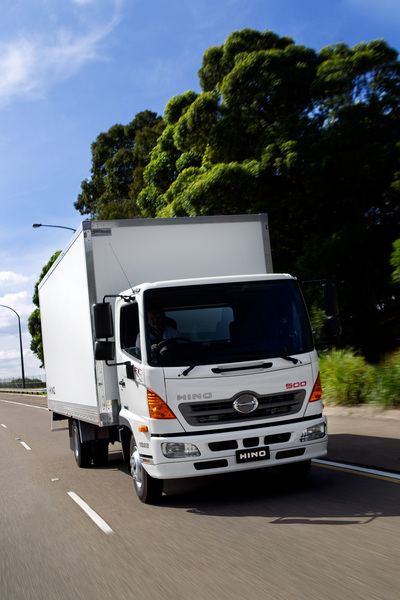