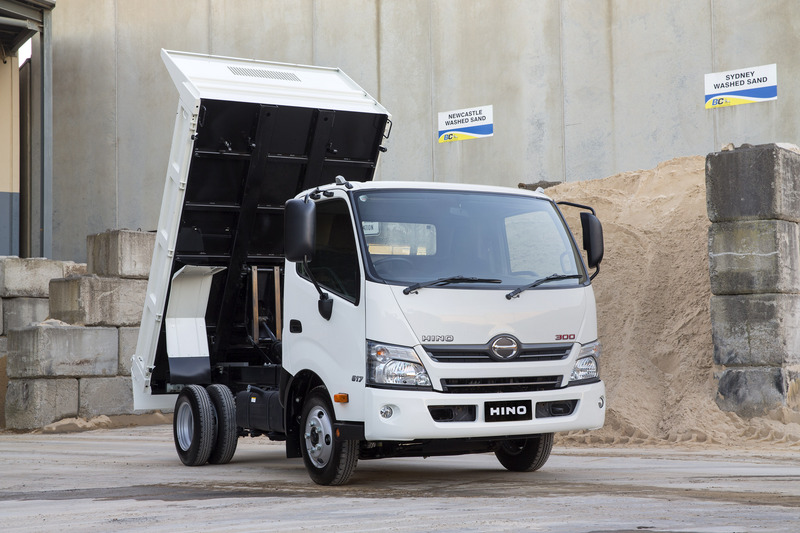 The addition of a free reversing camera and automatic transmission upgrade to Hino's 300 Series range adds more than $3000 worth of value.
Hino Australia has announced special offers on sales of their light truck range, including the chance to win back the purchase price of your truck.

"The safety and comfort of our customers has always been at the forefront of our minds at Hino," said James Morris, Hino Australia's Division Manager for Sales.

"Our integrated reversing camera offers our customers increased visibility and gives them the situational awareness to manoeuvre safely, regardless of the situation.

"The simplicity and ease of use of Hino's proven Aisin-based automatic transmission means Hino drivers can concentrate on the task at hand and their environment, rather than the friction point of a clutch.

"It also means that our customers can assert greater control in low-speed environments, thanks to the low-speed creep ability of Hino's torque-convertor automatic gearbox."

The Aisin-based Hino six-speed automatic has a fuel-saving torque converter lock-up in five ratios, while the learning characteristics of its transmission control unit can comfortably adapt the gearbox to the driving style of the driver.

The six-speed auto has a 'neutral control' feature which electronically switches the transmission to neutral when the truck is stationary and the brakes are applied, reducing engine and drivetrain load and offering significant reductions in fuel consumption.

$80K refund
Mr Morris said the chance for 300 Series retail customers to win back the price of their truck would be an enticing opportunity for light-duty truck buyers.

"Being able to win up to $80,000 back on the cost of a new Hino 300 Series is such an exciting concept for us and our customers; in most cases, this covers the entire cost of their truck," he said.

"It represents a huge bonus for owner-drivers and small business owners - every retail and small sole-fleet buyer of 300 Series trucks will go into the draw to win.

"The 300 Series is the safest it's ever been, further extending its mantle as Australia's safest light-duty truck, and we've packed it full of extra value.

"All up, it means that right now is the best time in recent memory to pick up a new 300 Series truck," Mr Morris said. 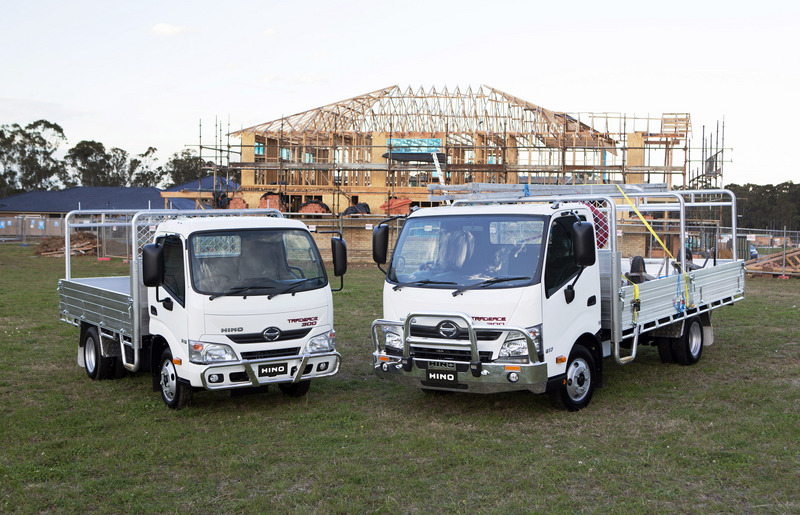