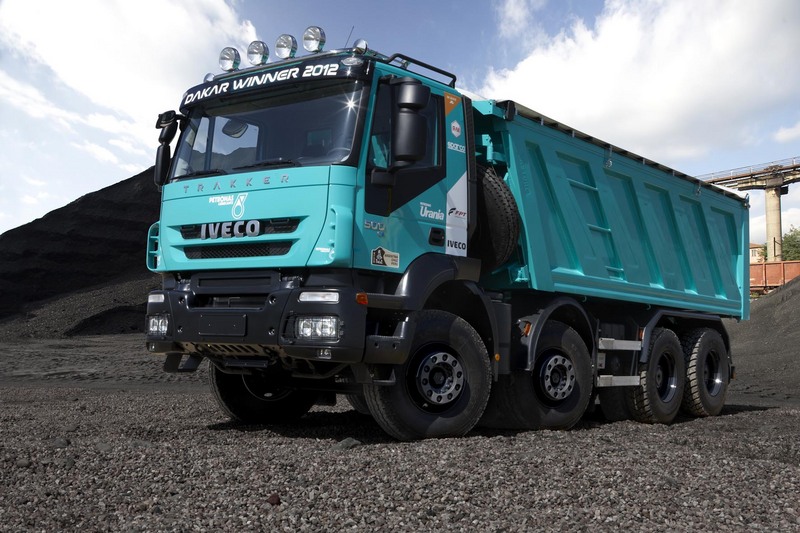 Launched at the Paris 'Intermat Exhibition' for earthmoving, building and construction machinery, the Trakker Dakar will be limited to just 502 units (the race number of the winning Iveco truck of Gerard de Rooy) ...
In acknowledgement of their success at this year's Dakar Rally in South America, Iveco have released a special version of their Trakker heavy duty all-road truck - the 'Trakker Limited Edition Dakar.'

Launched at the Paris 'Intermat Exhibition' for earthmoving, building and construction machinery, the Trakker Dakar will be limited to just 502 units (the race number of the winning Iveco truck of Gerard de Rooy), with Iveco expecting the model to be popular in the European and South American markets. Any release of the Trakker Limited Edition Dakar to the Australian market is unconfirmed.

In this year's Dakar Rally, the victorious 'Team Petronas de Rooy Iveco' team of Gerard de Rooy, Hans Stacey and Miki Biasion used Iveco Trakker Evolution 2 and Powerstar models. While adapted to the extreme conditions of the rally, the trucks were all close to standard mechanical specification, and enjoyed an enviable reliability record on the gruelling event.

Iveco has applied some of the features and technological innovations of the de Rooy team trucks into the limited edition Trakkers. These include Cursor 8 and 13 litre FPT Industrial engines with power ratings between 310 HP and 500 HP, which develop between 1,300 and 2,300 Nm of torque. The gearboxes are manual (with between 9 and 16 gears) or automatic (with 12 to 16 gears).

Each Trakker Limited Edition Dakar features disk-drum brakes with ABS off road mode and a number of different suspension options. Each limited edition Trakker will be equipped with the Active Day cab, and liveried in 'Dakar Green' (a distinctive turquoise colour) with logos of the sponsors that backed the Iveco Dakar champions. 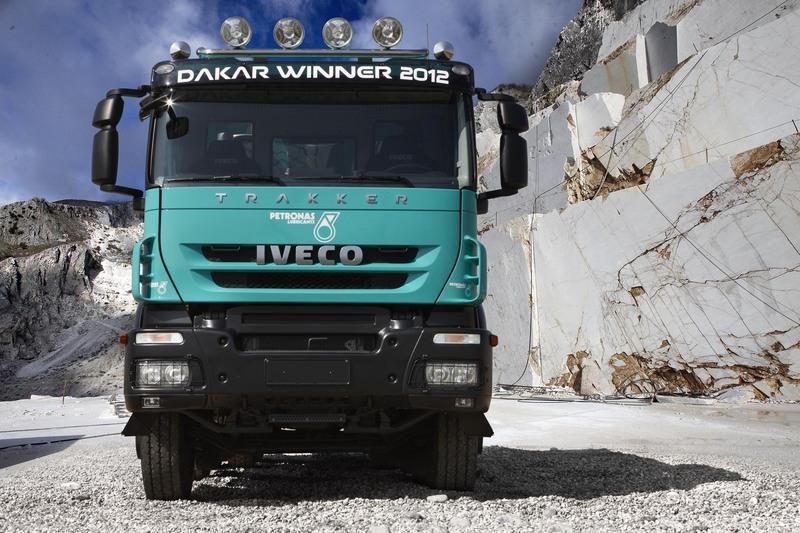 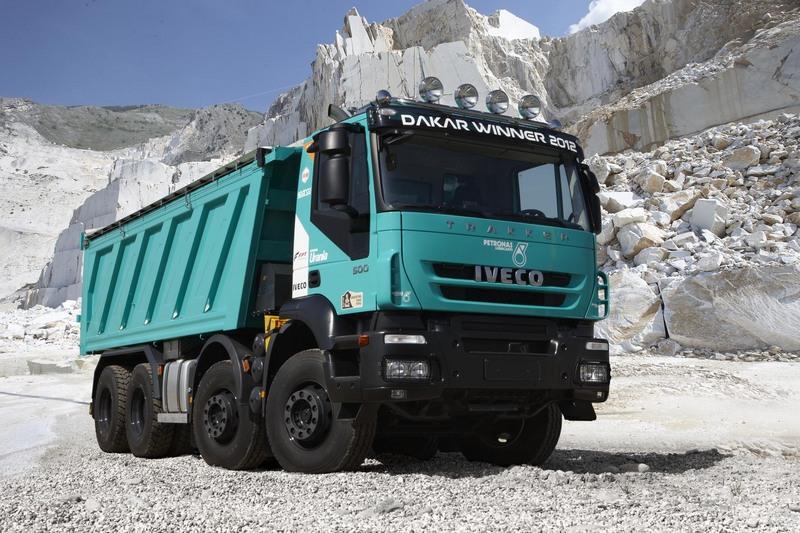