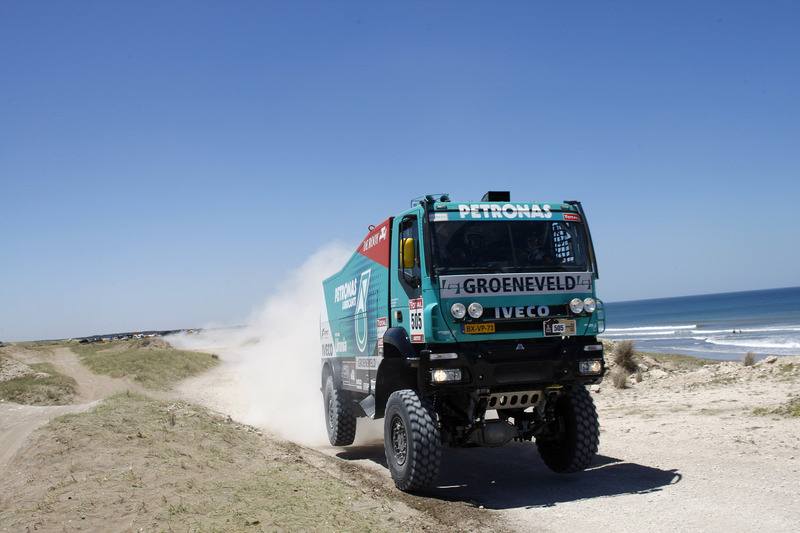 The Petronas De Rooy Iveco team won the rally with the Dutchman Gerard De Rooy, driving an Iveco Powerstar, a vehicle produced and sold by Iveco in Australia. The Iveco Powerstar was equipped with an FPT Industrial C13 engine, with more than 900 horsepower, and Magneti Marelli parts. Behind De Rooy, the other pilots of the team, Stacey and Biasion drove two Iveco Trakker Evolution 2s, also equipped with the same engine. The three vehicles, while adapted to the extreme conditions of the rally, were standard trucks optimised for best-in-class energy efficiency.

A Hino 500 Series secured first place in the under-10 litre class and ninth overall in the truck division. Before its transformation into racing specification, the winning 500 Series was built as an Australian testing platform for new medium-truck technologies. 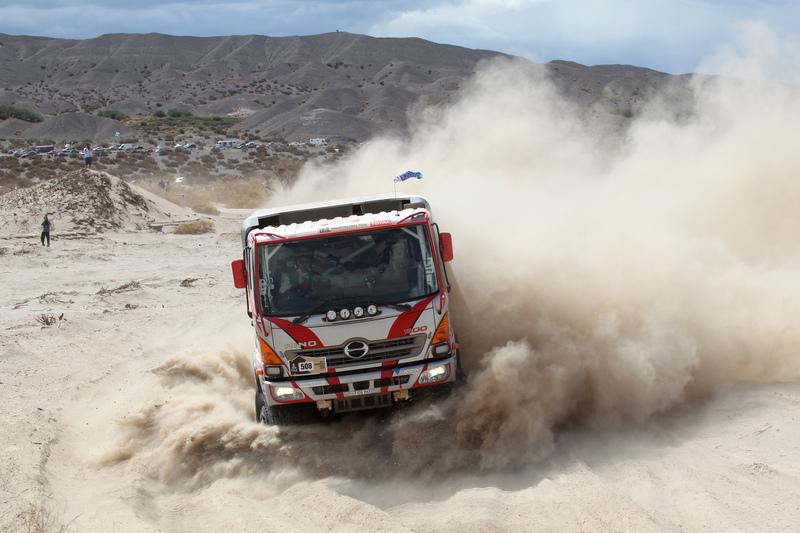 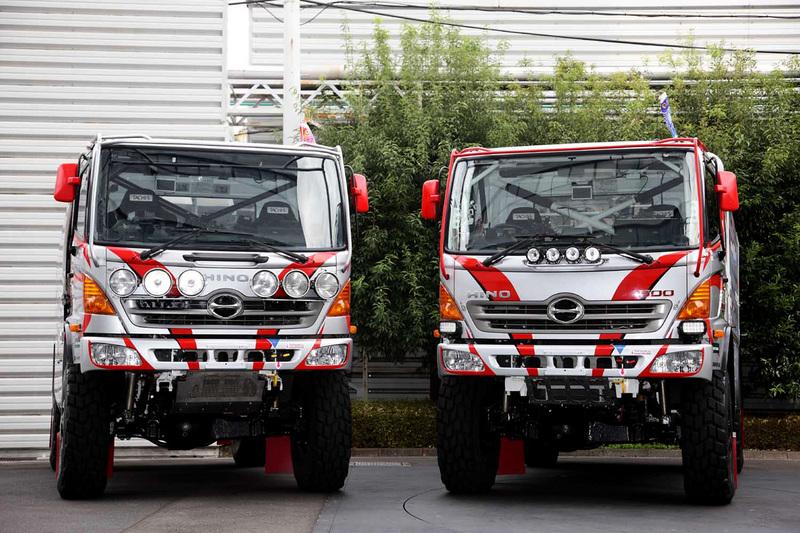