Sponsored by Iveco and FPT Industrial, the three trucks that the Netherlands-based Iveco De Rooy team will campaign in the 2014 Dakar are already on their way to South America, following final scrutineering.

The pair of Trakkers driven by Stacey and Vila/Adua are based on the quarry-site vehicles' from Iveco's off-road heavy range. De Rooy's bonneted Powerstar is a past winner of the Dakar.

The sixth edition of the Dakar to be held in South America, the 2014 event is tipped to be the most challenging ever, covering over 5,000 kms over Argentina, Bolivia and Chile, through some of the most demanding terrain imaginable. 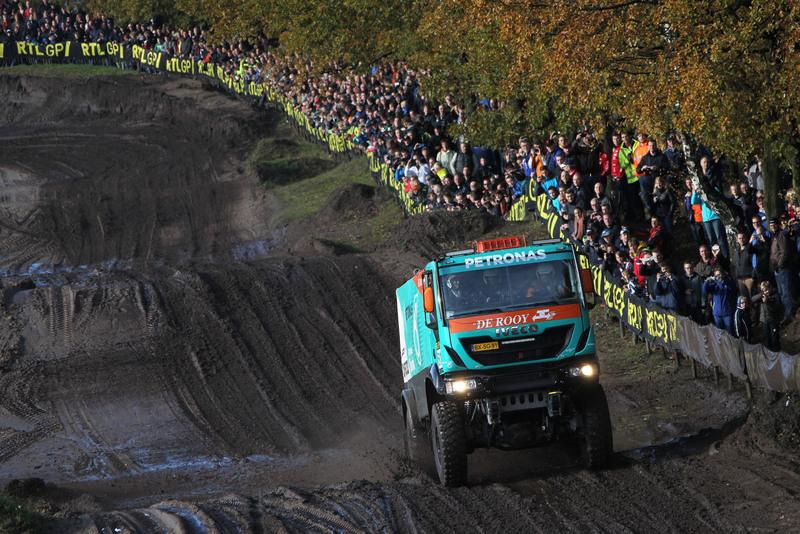 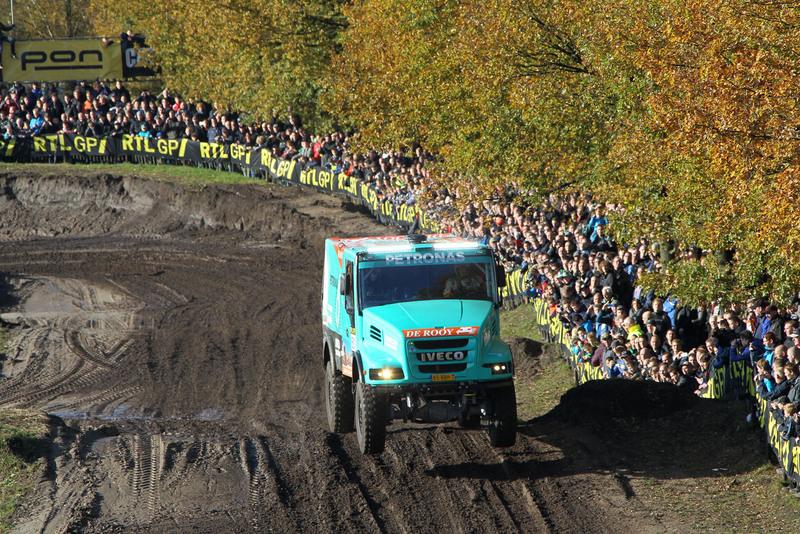 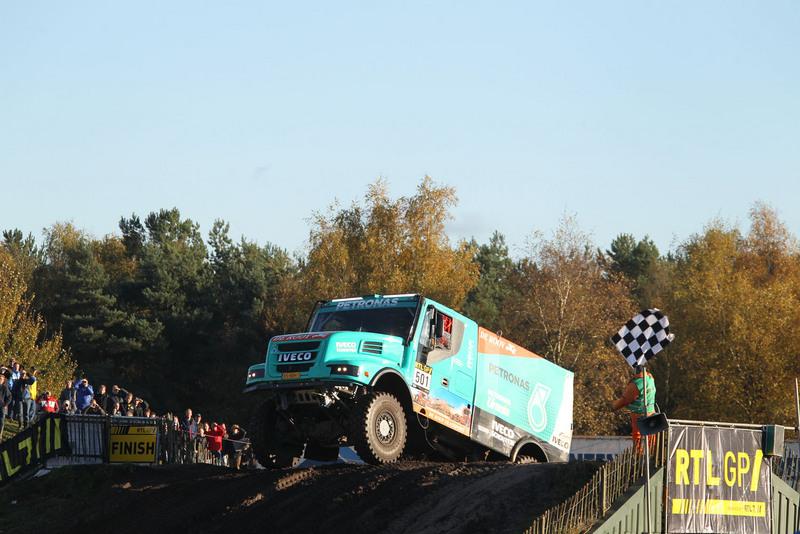