The new tractors are aimed at farmers and agricultural contractors requiring powerful, economical and high-torque tractors, which are suitable for a wide variety of work in arable and grassland situations.

R6 VRT: Equipped with the latest fuel efficient 4-cylinder Deutz-Turbo-Diesel engines the new R6 VRT 115/125/135 tractors benefit from use of the DEUTZ common rail fuel injection system, DPC and four-valve technology as well as external exhaust gas recirculation for a maximum power output of 89kW, 95kW and 116kW. These electronically controlled intercooled engines provide a comfortable driving and working experience together with low fuel consumption - the result of the engine's, high torque and reserves of power over a wide rpm band. In both versions - the 40 and the 50 km/h - the maximum speed is reached at a reduce engine speed of 1,800 rpm (50 km/h version) or 1,600 rpm (40 km/h). And with a 220 litre fuel tank they can work long hours without the need to refuel. The engines are approved for bio-diesel.

As in its bigger brothers, the VRT transmission of the new R6 VRT models boasts a high mechanical efficiency and three operating ranges. In each of these three operating ranges, up to 100% of the driving power is mechanically transmitted, reducing the hydrostatic ratio to a minimum.As a result, the vehicle can be operated without hydraulic losses even in low speed ranges.

Operating speed is continuously variable within each working range and gives the driver the possibility of infinitely variable travel speeds from 0- 50 km/h (or by easy programming, 40 km/h).

The transmission has three drive and work modes over the different operating ranges. In addition to the automatic mode, in which nearly 75% of all tasks and transportation journeys can be carried out, there is a special operating mode for PTO-operations, which automatically switches on when the power take-off shaft is activated and a manual mode. The rear PTO has four standard speeds. 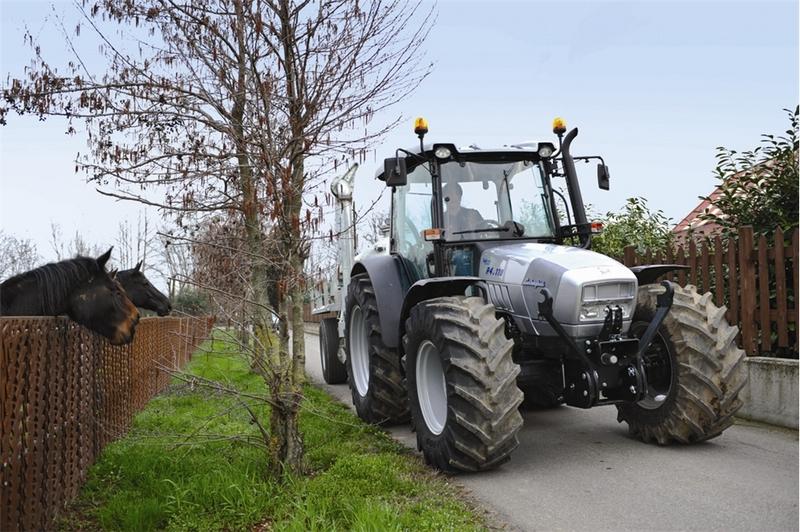 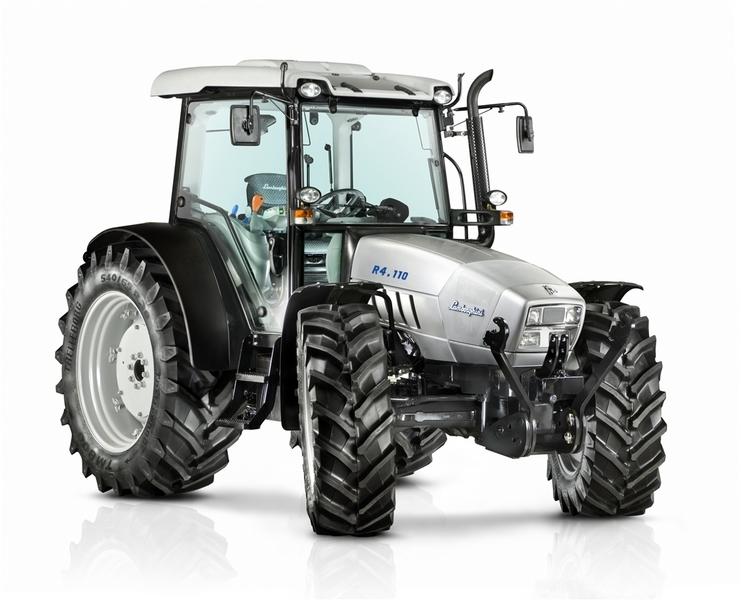 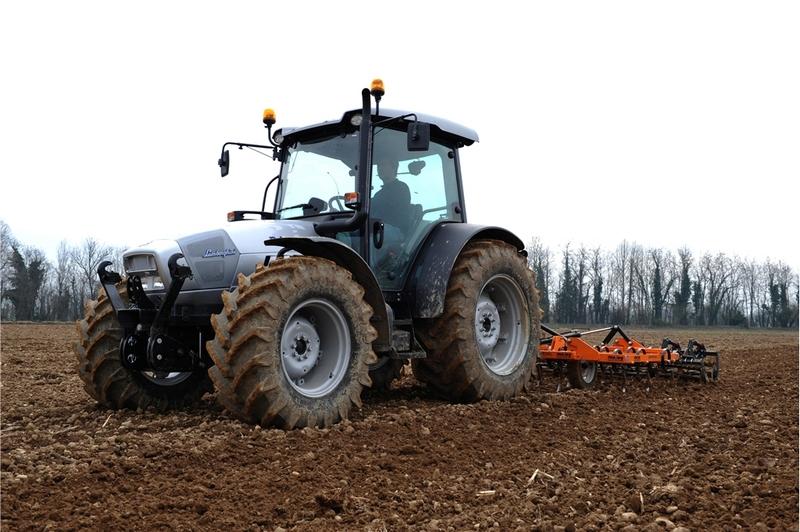 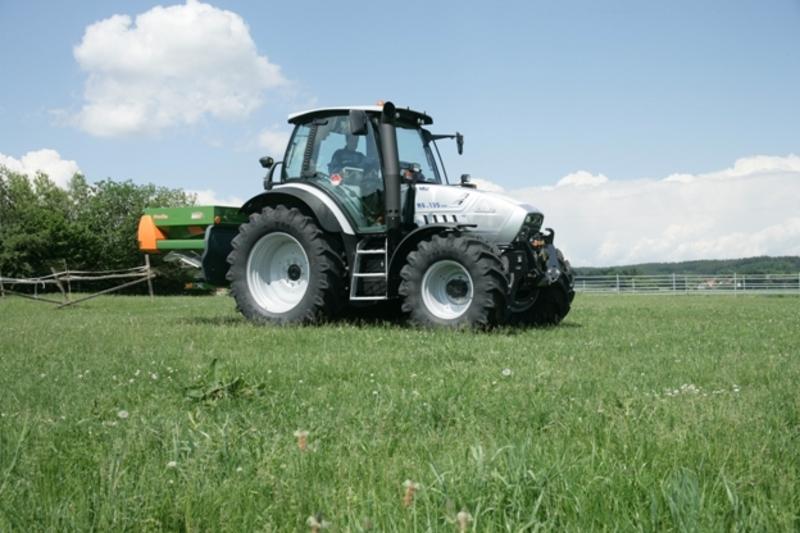