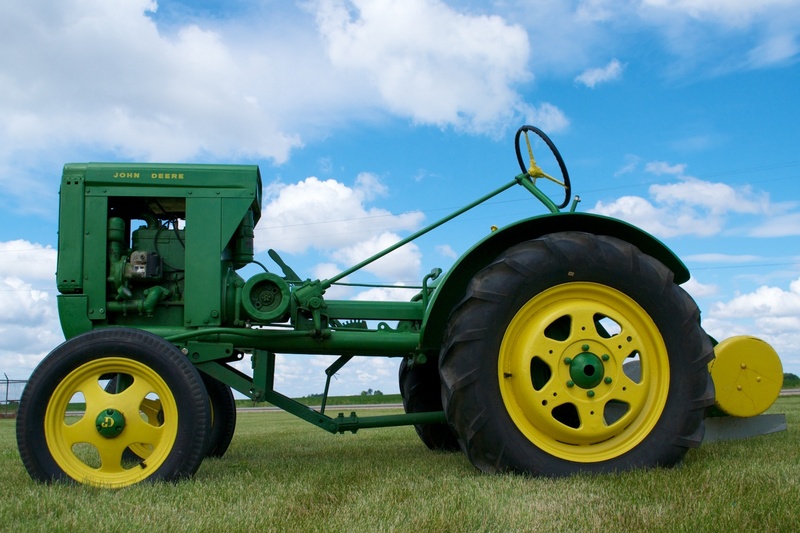 Top seller amongst all the Gone Farmin' lots at Walworth in Wisconsin, USA, was a 1937 John Deere 62, which sold for US$52,000 at this auction
Following on from Mecum Auctions' April Gone Farmin' auction of tractors and related farm machinery and collectables, August's second Gone Farmin' auction for 2012 attracted an equally impressive range of rare and restored John Deere tractors.

Top seller amongst all the Gone Farmin' lots at Walworth in Wisconsin, USA, was a 1937 John Deere 62, which sold for US$52,000 at this auction. Rarer than the Ford 9N, the 62 model was only produced for 1937, and only 79 units were built, so it's considered amongst the most collectable US-built tractors. This particular 62, offered in fully restored condition with bottom plow cultivators, was from the collection of Gary Holland, and was one of six John Deeres consigned for this auction by the Illinois-based enthusiast and John Deere dealer.

Oliver tractors sold well, too, with a rare Oliver Super 77 diesel tractor in high crop configuration going for US$26,500, while a newer 995 model sold for US$25,500. Both Olivers had been restored, with the 995 treated to a thorough five-year restoration that included a completely rebuilt engine, new gearing, new clutch, rebuilt radiator, fuel pump and more. 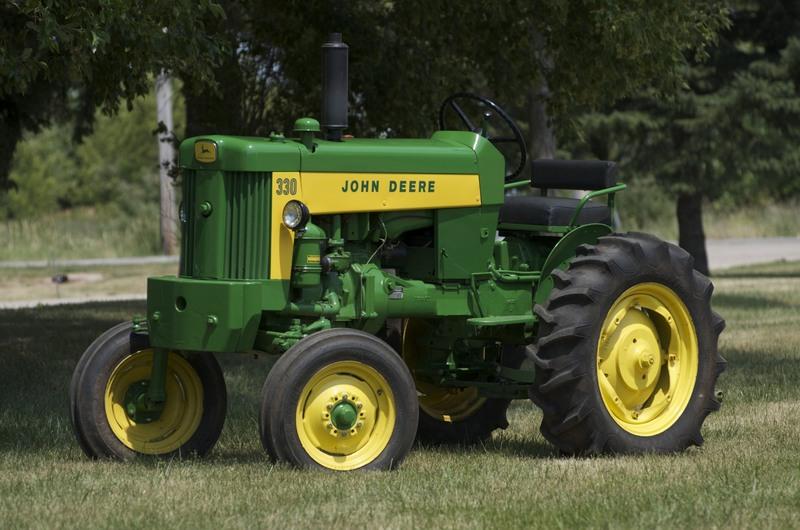 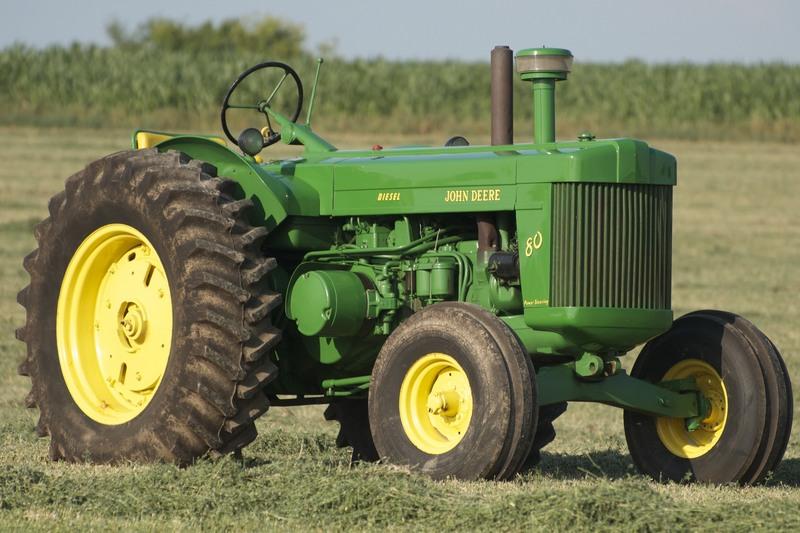 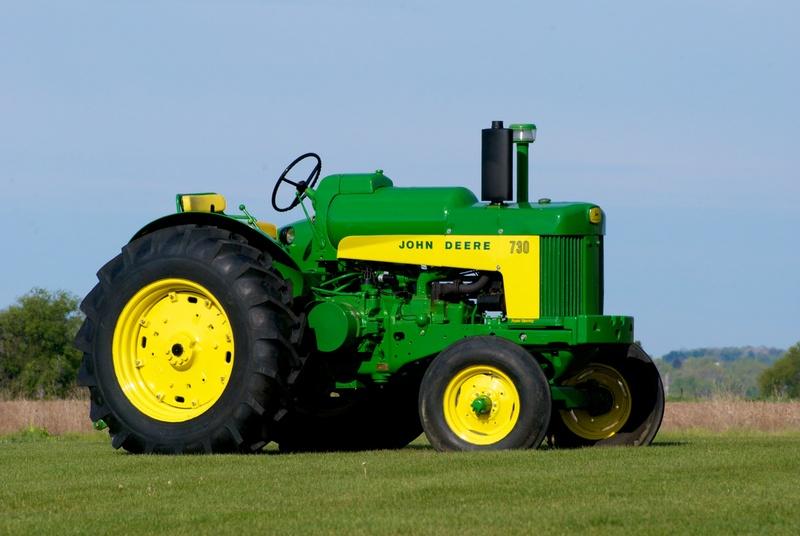 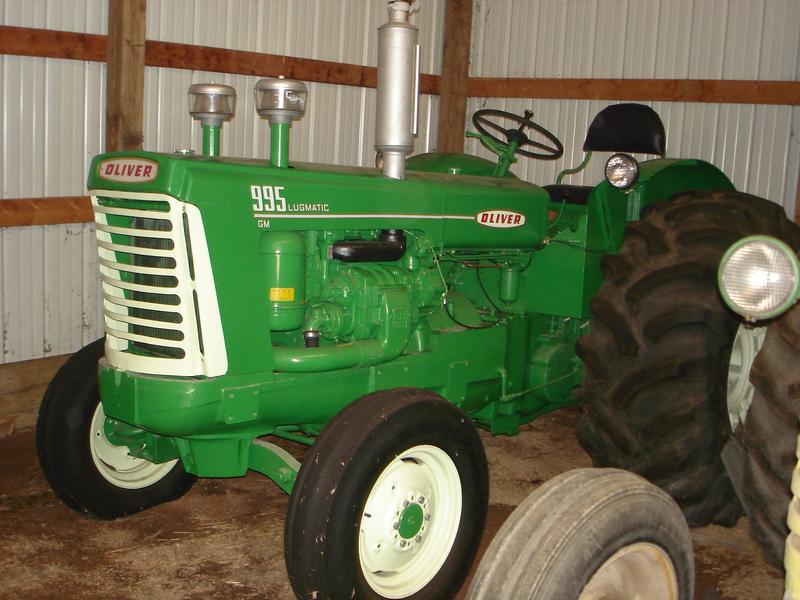 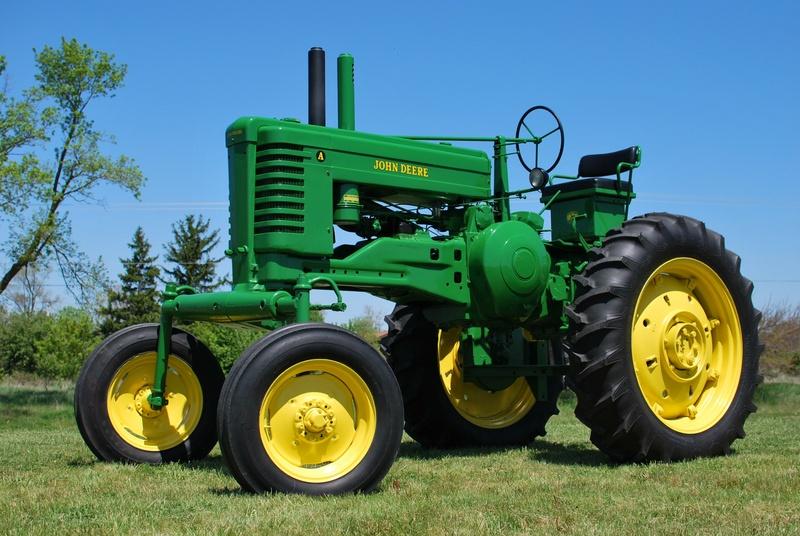 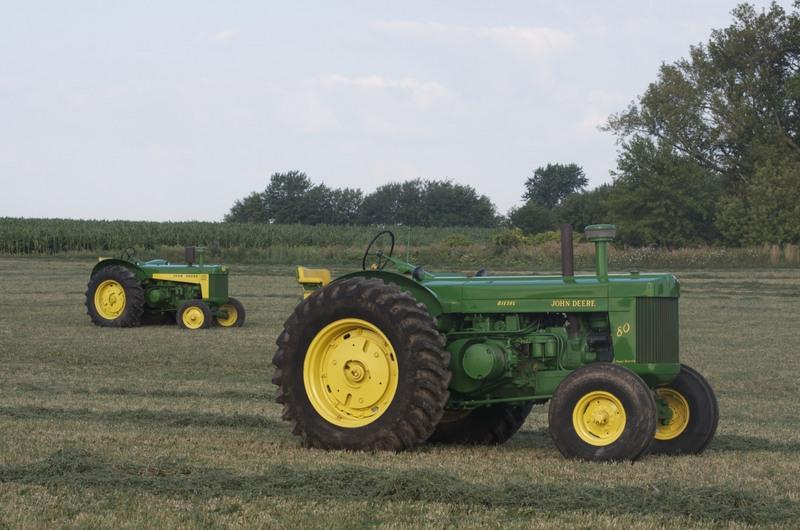 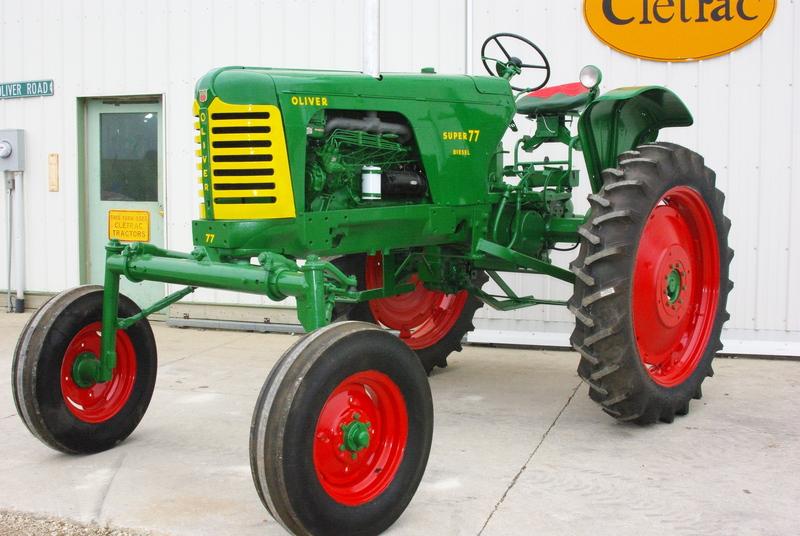