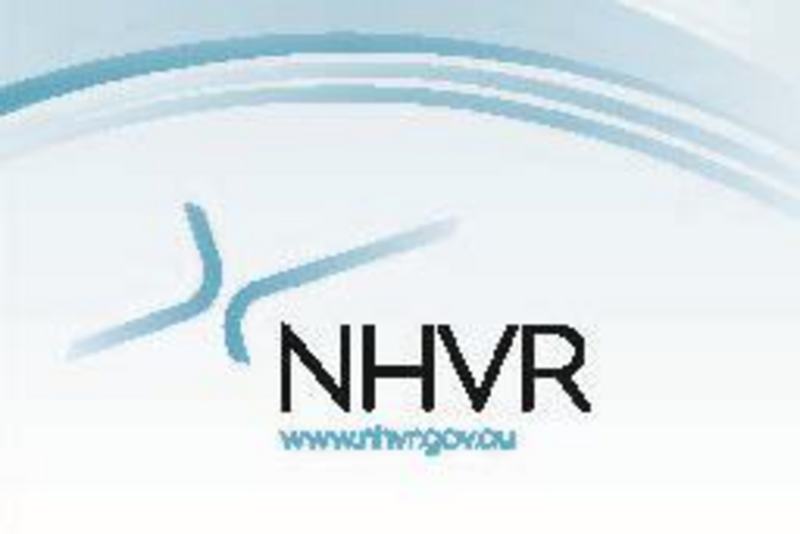 The NHVR now runs the 'National Heavy Vehicle Accreditation Scheme' and 'Performance Based Standards' design and vehicle approval.
The National Heavy Vehicle Regulator (NHVR) opened its doors on January 21 after two decades of lobbying by the Australian Trucking Association and other industry bodies.

The Chairman of the Australian Trucking Association, David Simon, congratulated Australia's transport ministers, officials and the NHVR's staff on the start of its work.

"I particularly want to pay tribute to Federal Infrastructure and Transport Minister Anthony Albanese, whose leadership of Australia's transport ministers over the last five years has led to this result," Mr Simon said.

"I also want to acknowledge the commitment of the state and territory government officers involved, who have shown a genuine commitment to achieving consistent national laws for operators. This has often required them to move away from long held positions to reach agreement, given the many differences between the states."

Mr Simon said the national regulator had the potential to deliver $12 billion in economic gains for all Australians, as well as boosting road safety.

"The price of everything we buy, whether it's milk, a computer or framing for a house includes the cost of transporting it at least some of the way by truck. Those costs are higher than they should be, because the trucking industry is subject to a maze of inconsistent government regulation," Mr Simon said.

"The NHVR will cut a straight path through the maze. Most notably, it will help local governments make better decisions about the trucks that can use their roads, which has the potential to reduce transport costs and save the economy $7 billion.

"On the safety front, the NHVR will be able to enforce the chain of responsibility laws consistently across state borders. The industry's customers will increasingly get the message that they cannot make demands or insist on contracts that would require truck drivers to speed or work while fatigued."

Mr Simon said the next step was for the Queensland Parliament to pass legislation to refine the national truck laws so they are ready to come into full effect.

"The Chief Executive Officer of the Queensland Trucking Association, Peter Garske, and I gave evidence about the legislation to a Queensland Parliamentary committee this morning.

"We strongly supported the legislation and urged the Queensland Parliament to pass it as soon as possible. It's also vital that the other states intending to join the national scheme get their enabling legislation underway," he said.

"Meanwhile, the NHVR needs to push forward on its forward work program. It covers issues of great importance to the industry, including increasing productivity further, recasting the chain of responsibility provisions to make them fairer and more effective, and recognising robust industry safety schemes like TruckSafe," Mr Simon said. 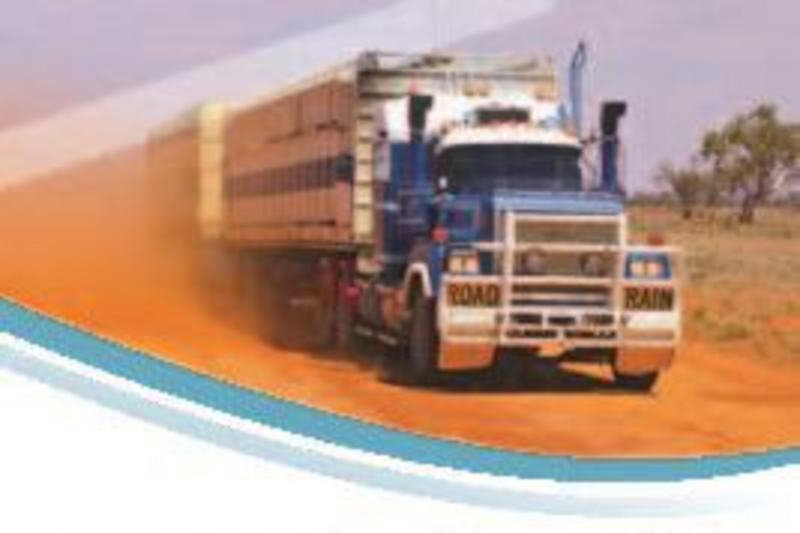