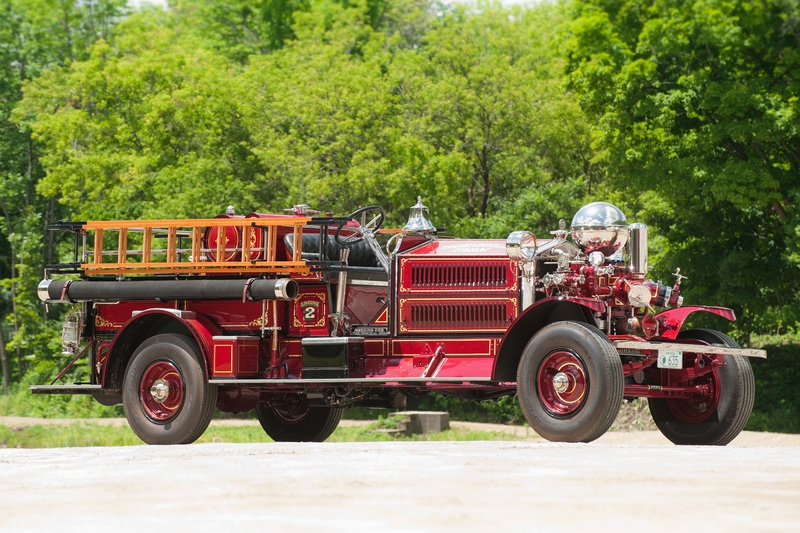 Of the two, a 1925 N-S-4 triple combination pumper was the standout unit. Formerly part of the collection of William Ruger Jr., the N-S-4 had only had three owners since new. The first of these was the city of Dover, New Hampshire. 'Unit 1641' remained a part of Dover's fire fleet until 1960, when it was purchased by a New Hampshire doctor. Ruger purchased the rare unit in 2002.

Built in Cincinnatti, Ohio, the N-S-4 was patented back in 1916, so was already an old design when this example was produced. Powered by a 998 cubic inch 't-head' six cylinder engine with dual exhaust valves, the '25 Ahrens-Fox also featured a 3-speed transmission, solid front axle and fully-floating rear axle with semi-elliptic leaf springs front & rear. Interestingly, the Ahrens-Fox appears to have only featured cable brakes on the rear wheels.

Refurbished mechanically prior to Ruger's purchase, the enthusiast then commissioned a three-year restoration of the body and fittings, which was completed to concours standard by Firefly Restorations of Maine.

The finished restoration boasts a level of detail and finish that was described in the auction catalogue as being second to none. Gold leaf decoration on the smaller sheetmetal panels and filigree enhancement on the larger panels is testimony to the skill of the restoration team, as well as being typical of the details these trucks bore when new.

In addition to the concours quality restoration of the truck itself, the pumping gear was also restored to operational condition, reportedly able to still pump water at a rate of 1,100 gallons a minute!

A companion model 1930 Ahrens-Fox P-S-14 Hose & Equipment truck, formerly of collection of William Ruger Sr., (a passion for fire trucks must run in the family!) was also offered at No Reserve, and sold for US$93,500.

For more details on these and other lots from the RM Auctions St. Johns sale, go to www.rmauctions.com. 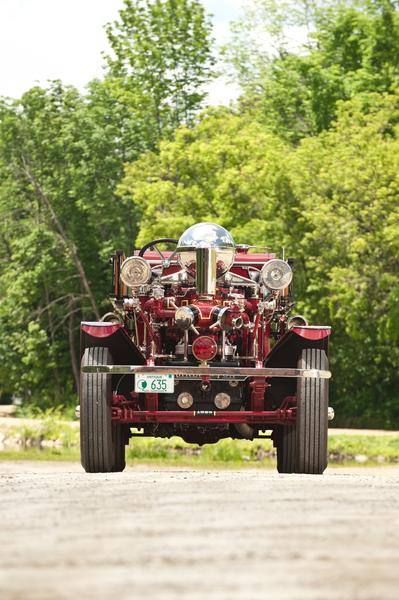 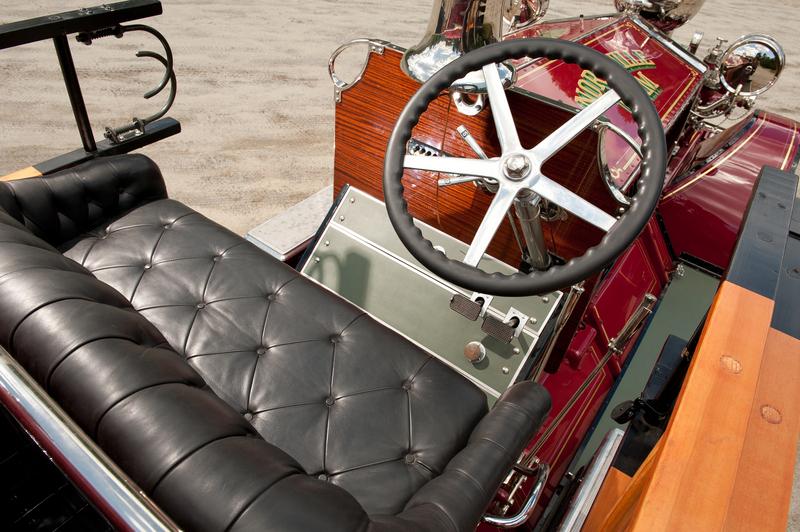 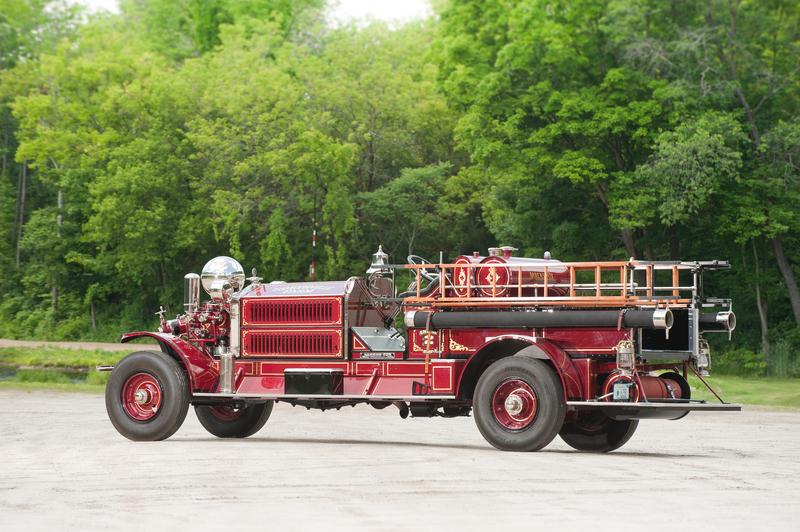 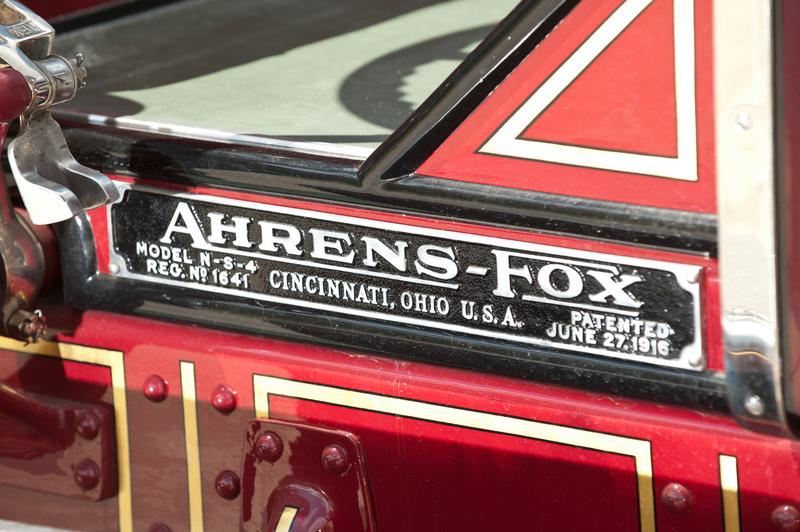 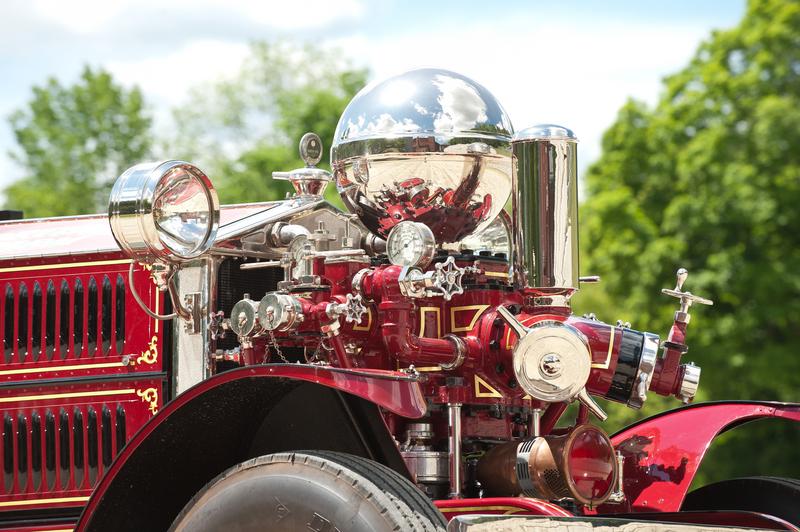