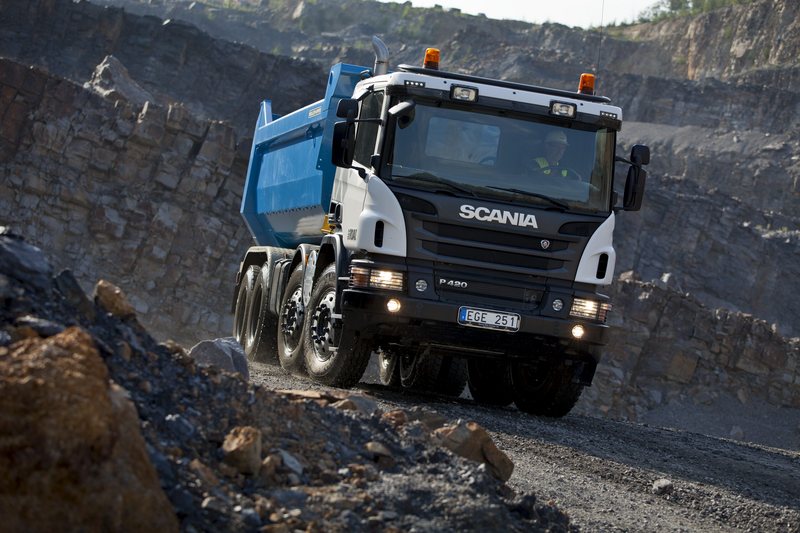 Headlining their stand will be the 2012 Scania P-Series cab, which boasts new frontal styling similar to that of the larger G-series and R-series trucks
Scania has announced it will host a significant number of new vehicles at the upcoming Melbourne Truck Show.

Headlining their stand will be the 2012 Scania P-Series cab, which boasts new frontal styling similar to that of the larger G-series and R-series trucks.

Scania will also have the first of its new generation 12.7-litre six-cylinder in-line SCR Euro 5 emission compliant engines on display. This will be installed in a new P-series fitted with a 440 hp SCR engine, using a 6x2 drive configuration.

The SCR range includes 360 hp, 400 hp and 480 hp options in addition to the 440 hp, all of which boast high torque and low fuel consumption and emissions. These engines may run on up to 100 percent biodiesel, compliant with Euro 5.

The new six-cylinder SCR engines will be offered across the three Scania cab ranges (P, G, R) and a multitude of drive configurations, and will complement the existing six-cylinder EGR Euro 5 range of engines.

"The show vehicle's 6x2 configuration offers operators a lower tare weight and enhanced payload compared with an otherwise identical 6x4 configuration, as well as reduced running costs and maintenance costs, but with no loss of driveability."

Scania will also display an example of the mighty R 730 V8, similar to the vehicle that was awarded Truck of the Show in Brisbane in May 2011.

Also on display will be a P 320 6x2 curtainsider, promoting the Scania Ready Built Program, and a G 480 EGR 6x4 prime mover, ideal for single or b-double application. 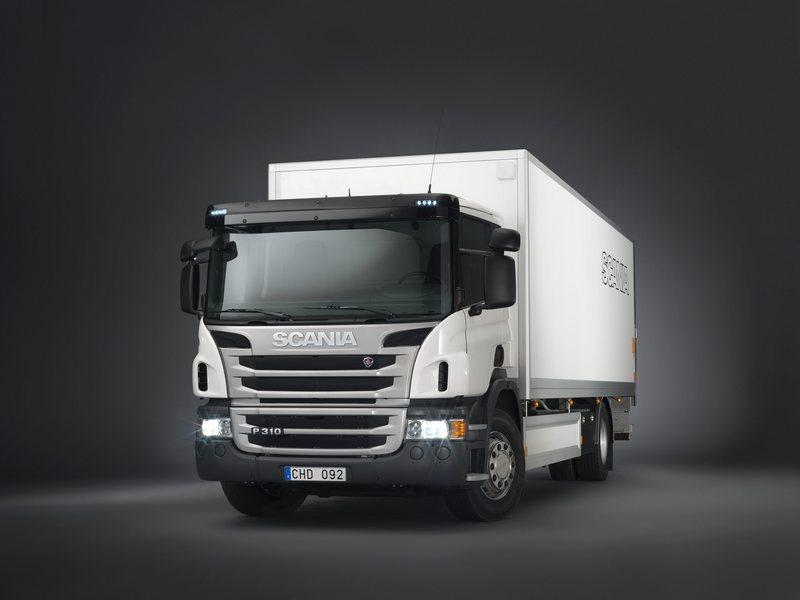 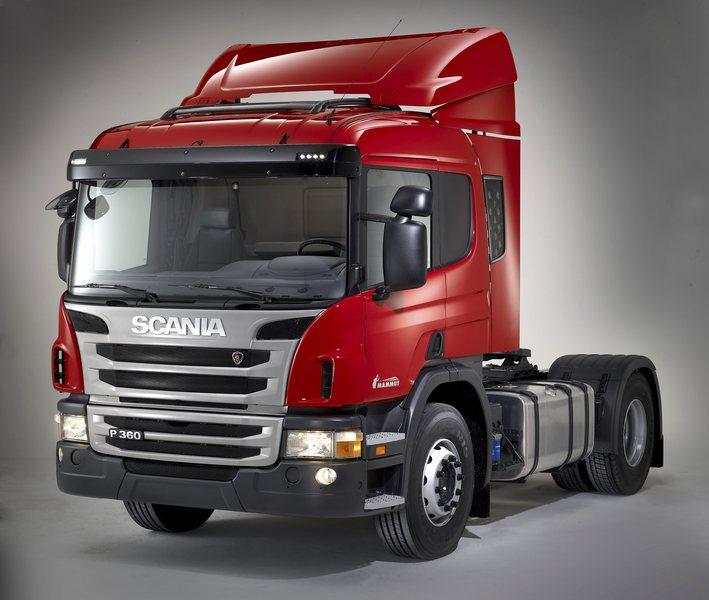