Tata announced a deal with Fusion Automotive Pty Ltd Australia on July 23, which gives the Melbourne-based business exclusive marketing and distribution rights for the Tata brand throughout Australia.
Tata Motors, India's largest vehicle manufacturer, are set to have another crack at the Australian market, with the support of a new, independent distributor.

Tata announced a deal with Fusion Automotive Pty Ltd Australia on July 23, which gives the Melbourne-based business exclusive marketing and distribution rights for the Tata brand throughout Australia.

The focus of the relaunch (Tata's first entry into Australia was back in 1996, and the Xenon ute was available here as recently as last year) will initially be Tata's light commercial range of 4x2 and 4x4 cab chassis utilities, with single and dual cab variants expected to be available, powered by EuroV-compliant turbo diesel engines.

A 13-strong, Australia-wide dealer network is in the process of being established, with first deliveries expected before the end of the final quarter of 2013.

Tata's passenger car range, including the ultra-economy Nano, are not confirmed for local distribution at this stage.

Mr. Karl Slym, Managing Director, Tata Motors, said, "We are very pleased to announce our entry in Australia and this marks an important milestone in the continued expansion of our global footprint. As we launch products tested and validated across some of the toughest terrains into the Australian market, we are happy to partner with the Fusion Automotive, who bring to table their tremendous insights for this market".

Mr. Darren Bowler, Managing Director, Fusion Automotive Pty Ltd., Australia, said, "We are extremely pleased and proud to be the newly appointed distributor for Tata Motors in Australia. The vehicle range, starting with light commercials, will be competitively priced and will offer a greater level of value than what is available in the current market. There is no tougher place on earth to test vehicles than on some of the toughest and most demanding roads across India, and we believe that gives us a competitive advantage with the range of Tata Motors products"

Bowler added, "The light commercial segment is now the third largest segment of the Australian new-car market, with 13 major brands in the 4x2 and 4x4 categories. We believe there is demand in Australia for a utility range of vehicles with the toughness and value for money equation that Tata Motors products deliver".

Following the initial dealer rollout, Fusion Automotive expect to expand the network across Victoria, New South Wales, Queensland, South Australia and Western Australia over the next 12 months to about 25 dealers. 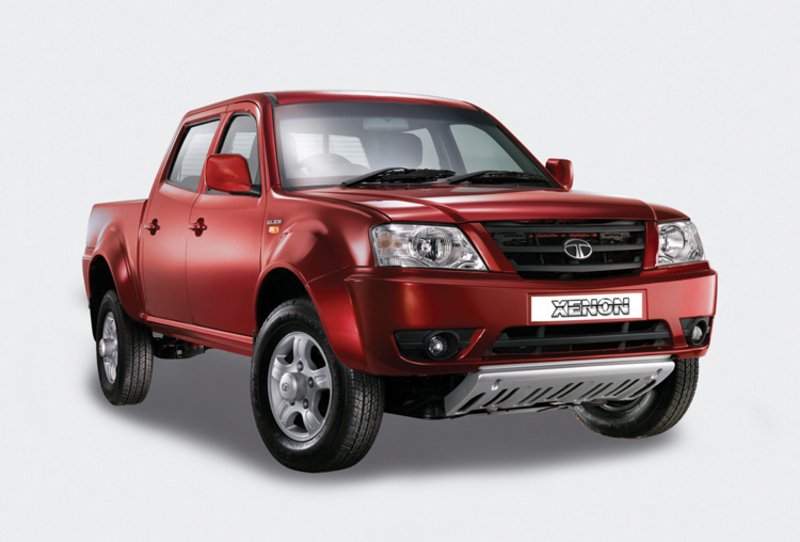