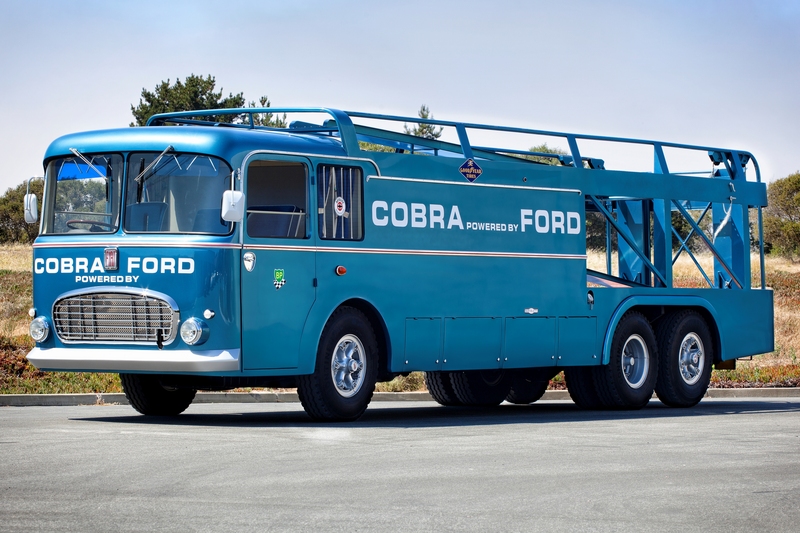 Badged as a 1956 Fiat Series 306/2, the truck was originally commissioned by the Maserati Racing Team to transport their Formula 1 cars, with specialist Italian coachbuilders Bartoletti handling the fitout of the truck to Maserati's requirements.

Powered by an 11.5 litre Leyland turbocharged six cylinder, the Fiat served as the Maserati team transporter for the 1957 and '58 seasons, then was sold to the American 'Reventlow Automobiles Inc.' team. Lance Reventlow's team ran 'Scarab' sports and F1 cars on the transporter for 1960 and '61 before it was passed on to a name much more familiar to performance car fans in the form of Carroll Shelby, the man behind the Cobra sports roadsters and GT350 Mustangs that followed.

Shelby intended using the transporter to ferry his Cobra Daytona coupes around the various circuits that made up the 1962 Sports Car World Championship. A change made during Shelby's tenure was the addition of a second rear axle to handle the extra weight of the Shelby American team's Cobra coupes over the lighter F1 cars it had previously been carrying.

After Shelby, the Fiat was used by British-based Lotus and Alan Mann Ltd. Racing teams, and was later liveried up to represent three different race teams for Steve McQueen's 1971 movie 'Le Mans'. From there, an American racing privateer, Michael Shoen, shipped the transporter to the US, before the current owner and vendor bought it, and later took on the mammoth task of restoring what was by then a very age and care-worn truck.

As part of a thorough 2-year restoration, the truck was essentially rebuilt, with parts sourced from around the world. Anything that couldn't be replaced, like the Bartoletti badges, were recast or rebuilt from scratch. The Leyland turbo diesel six and five speed automatic transmission was rebuilt to running condition, the chassis was restored and stabilised by bus chassis experts, with the body almost entirely reclad in hand-fitted sheetmetal panels. All the window glass had to be recut and replaced, too.

After the resto to 1962-era Shelby American livery, which took an estimated 8,000 man hours, the Fiat race transporter made its debut at the Monterey (California) historic race meet in August, 2008, and was also featured at the prestigious Pebble Beach Concours d'Elegance.

In the four years since, the Fiat 306/2 has been maintained in near perfect condition. Given the Shelby connection, the truck was expected to sell well at RM Auctions' Monterey event and didn't disappoint. Against a pre-sale minimum estimate of US$850,000, the Fiat sold for US$990,000 (AU$953,200 approx.).

While this was impressive for what was essentially a 56-year-old truck, it wasn't the top seller from this auction. That honour went to a 1968 Ford GT40 race car, also used in the filming of Steve McQueen's Le Mans movie, which sold for US$11 million. This set a new record price for an American car sold at auction. 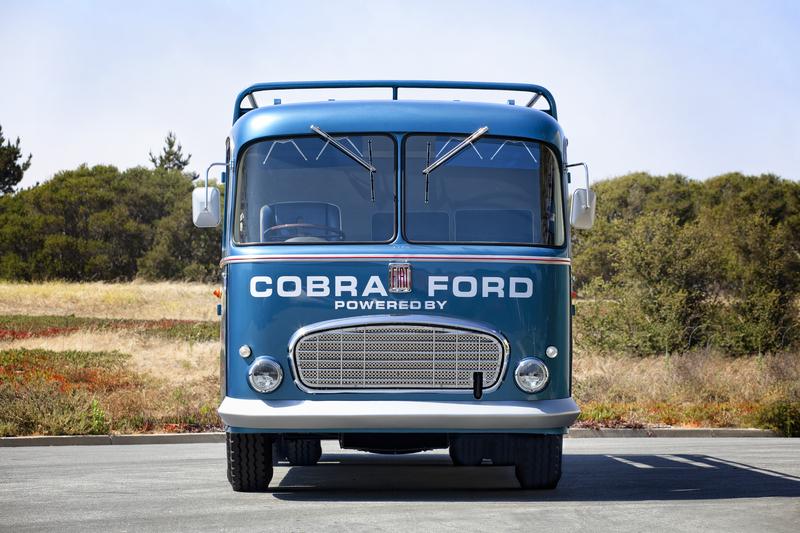 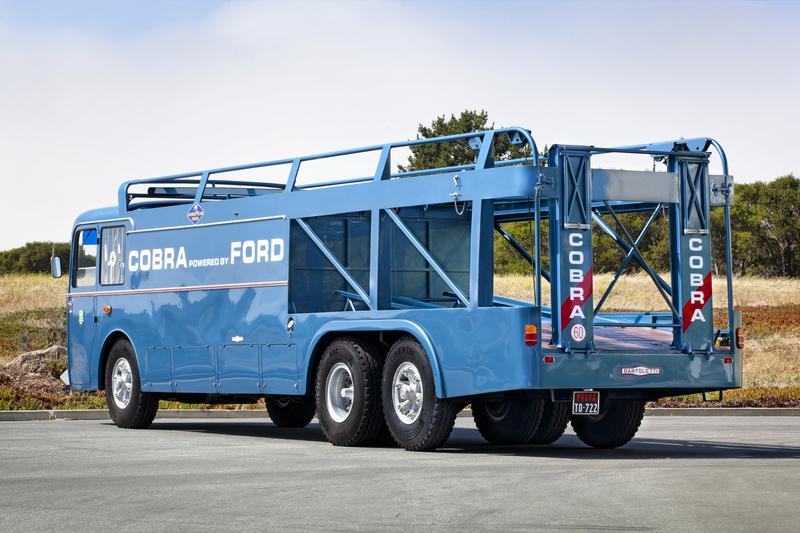 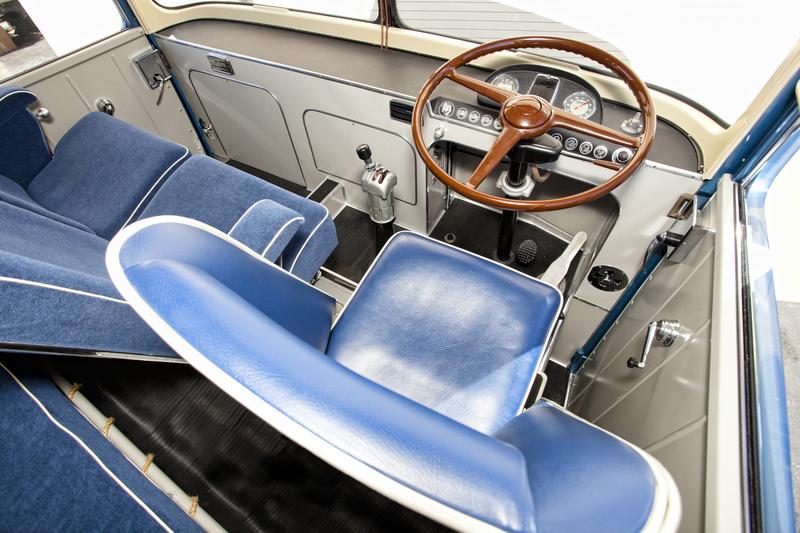 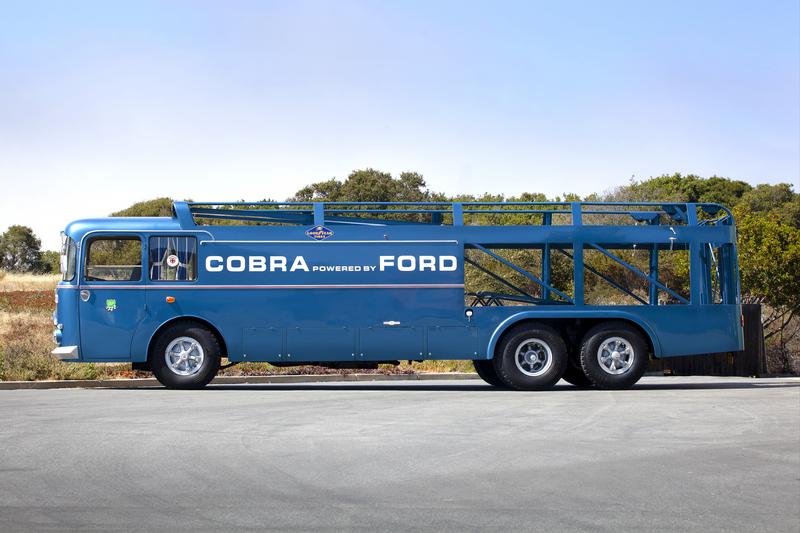