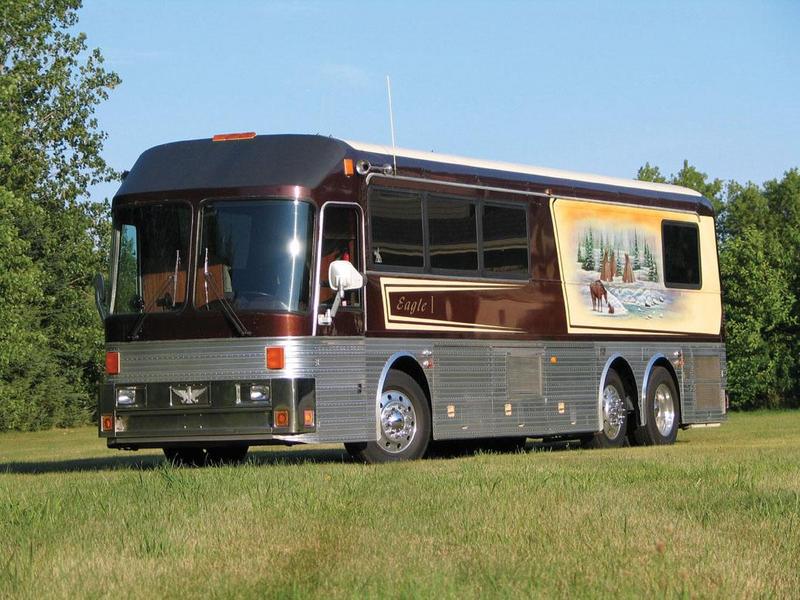 On offer is "Me & Paul" a tour bus formerly used by Willie Nelson and his band for a dozen years from the late 1980s
Auctions America by RM have something of a treat for country music fans in their upcoming 'Auburn Fall' auction, to be held in Auburn, Indiana, this coming August 31 - September 2.

On offer is "Me & Paul" a tour bus formerly used by Willie Nelson and his band for a dozen years from the late 1980s. Taking its name from Willie Nelson's drummer, Paul English, whom it was originally built for, the bus is built around a 1986 model Eagle I Model 10 motorcoach, with a Detroit Diesel 6V-92TA turbo diesel engine and automatic transmission, both of which are described as being in excellent working order.

The comprehensive conversion of the Eagle to an "Entertainer Sleeper Model" was undertaken by Florida Coach. The fitout includes six bunks, two lounge areas with seating for 12, separate audio visual systems for each passenger, a fully-equipped bathroom (including a stand-up shower), and more. Being a band's tour bus, there still needed to be provision for carrying instruments and related gear, too, so the Eagle had provision for up to 300 cubic feet of luggage.

Florida Coach also did the extensive murals on the sides of the bus, with the company's resident artist, "Rainmaker" creating the artwork comprising appropriate "Western" scenes. The bus was also known as "Scout II", and was in use by Nelson during both his solo and "Highwaymen" era from 1986 - 1999.

"The self-titled highwayman, Willie Nelson used this bus as his home on the road while performing across the United States and Canada. It's a priceless piece of Americana and country music history," said Auctions America by RM's President Donnie Gould. 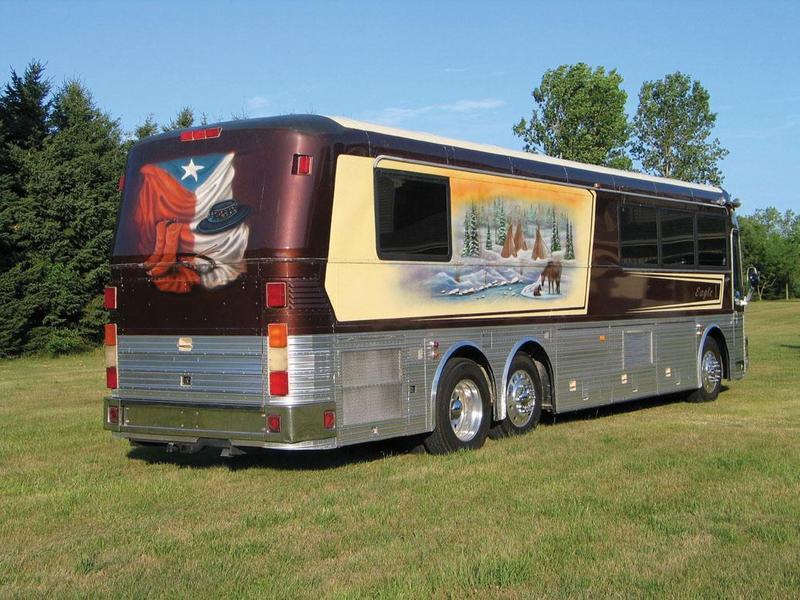 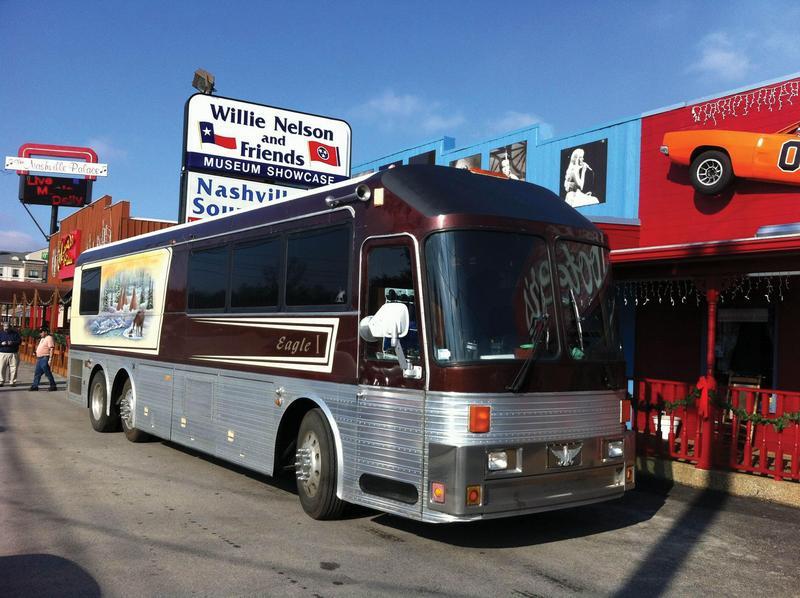 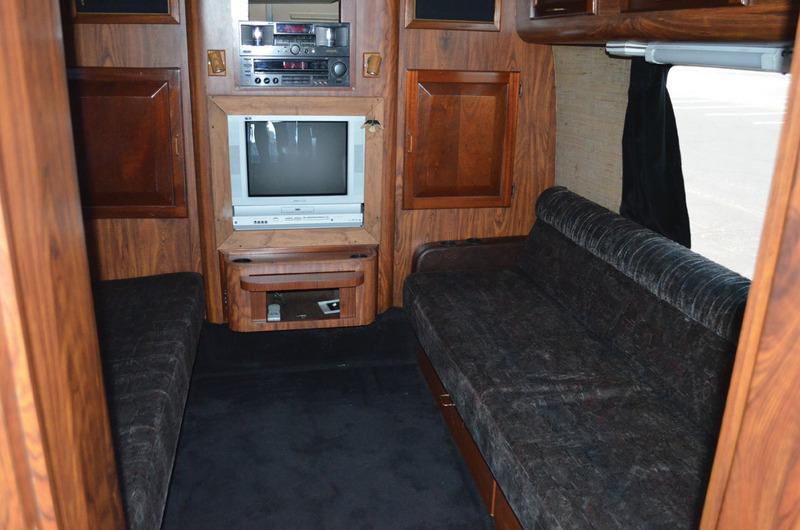 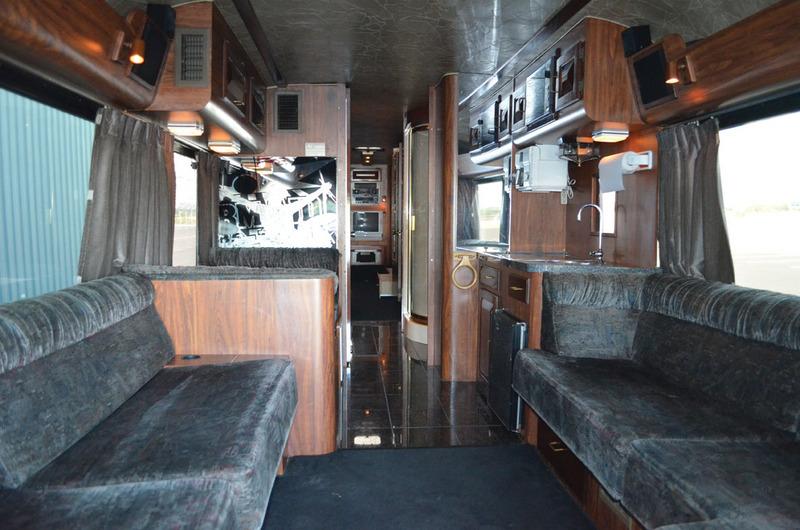 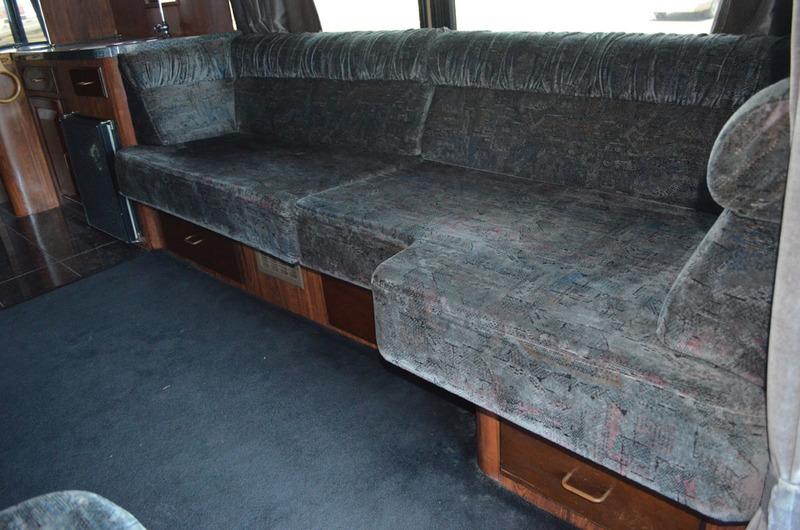 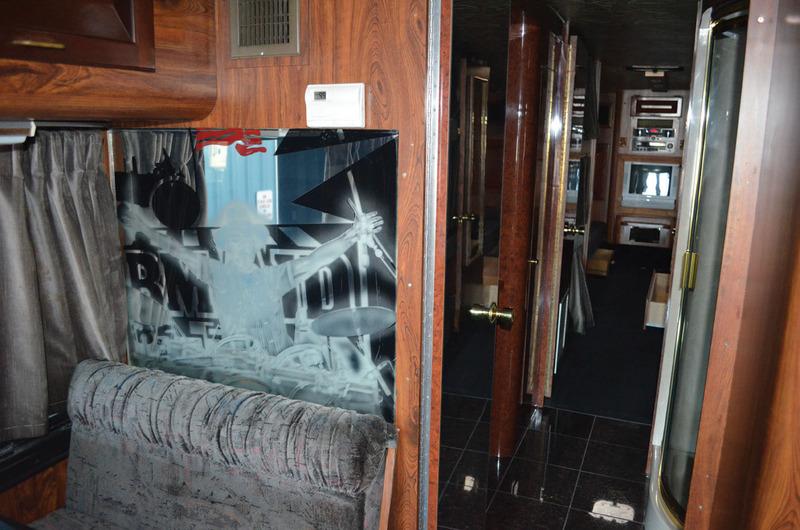