Hino Australia has announced a three-year extension of its partnership with the Repco Supercars Championship.

Continuing a sponsorship deal that started back in 2016, this latest extension, announced on 23 September, takes Hino’s support of the premier touring car racing category in Australia out to 2025.

This is Hino’s longest-running national sponsorship and the truck brand credits it as a key contributor to recent marketplace success by increasing brand exposure and engagement.

“Over the last five years, Hino has launched new models across our range – the brand exposure generated from Supercars has positioned us perfectly to capitalise on the new products, as demonstrated in recent record-breaking months,” said Sam Suda, President and CEO for Hino Australia.

“The demographic of Supercars fans on TV and at the track aligns perfectly with our customers. There simply was no other option - Supercars provides us with the unique and tantalising combination of a national sponsorship with significant TV and branding opportunities plus its nationwide footprint delivers customers and dealers with unique trackside experiences,” Suda continued. 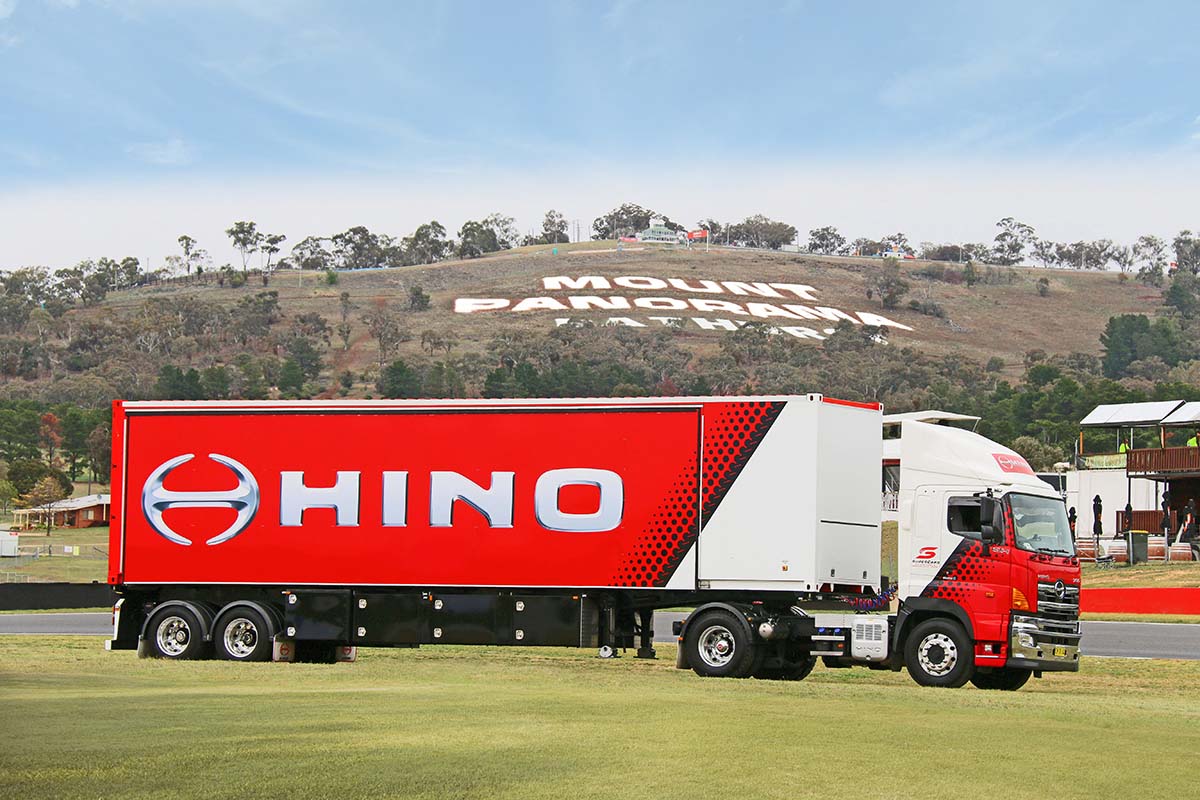 Supercars CEO Sean Seamer said the category is proud to have signed a new deal that he describes as mutually beneficial.

“We’re thrilled Hino has partnered with Supercars through until at least 2025,” Seamer said.

“This commitment to continue the support of our category shows Hino Australia values our current relationship and the benefit it brings both parties.

“We look forward to working together again over the next three years.”

After a COVID-enforced break of more than three months, Supercars will return to racing in October with four back-to-back weekends of racing at Sydney Motorsport Park, followed by the Repco Bathurst 1000, which will serve as the 2021 season finale and run over six days at Mount Panorama - from Tuesday 30 November until Sunday 5 December.